Tierra de arcillas is a project that was born to create ceramic pieces and objects right from the origin of the process.

A humble project that, precisely because of its simplicity, seeks a more honest way of understanding the world, more rooted in the territory. That is why it makes us a part of the process of research, the quest for materials and their transformation from the original soils of the Andarax river in Almería.

The result is a careful selection of different clays, textures and colors creating a unique collection that connects soil, table and food through ceramic.

Being aware of this project, at Mobles 114 we wanted to side with this philosophy and that’s why we asked Tierra de arcillas to design a vase to wish you all a good summer 2021. 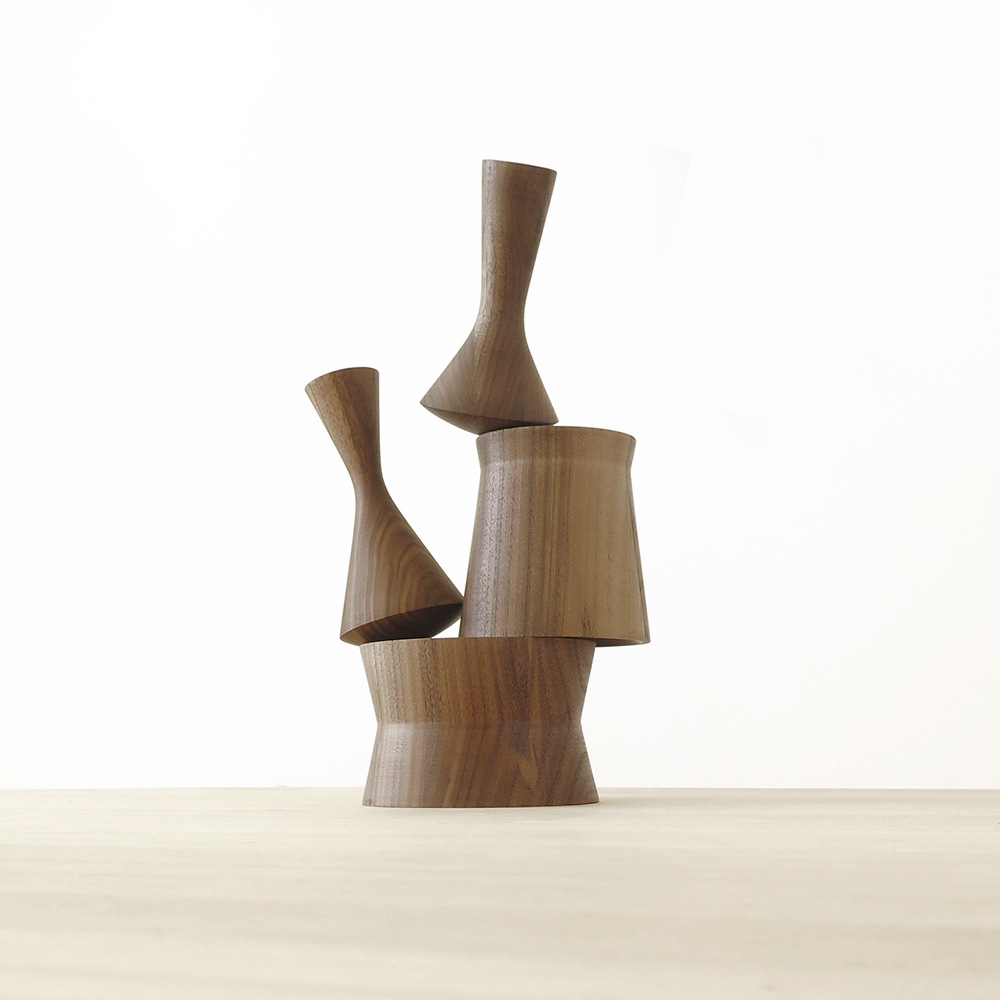 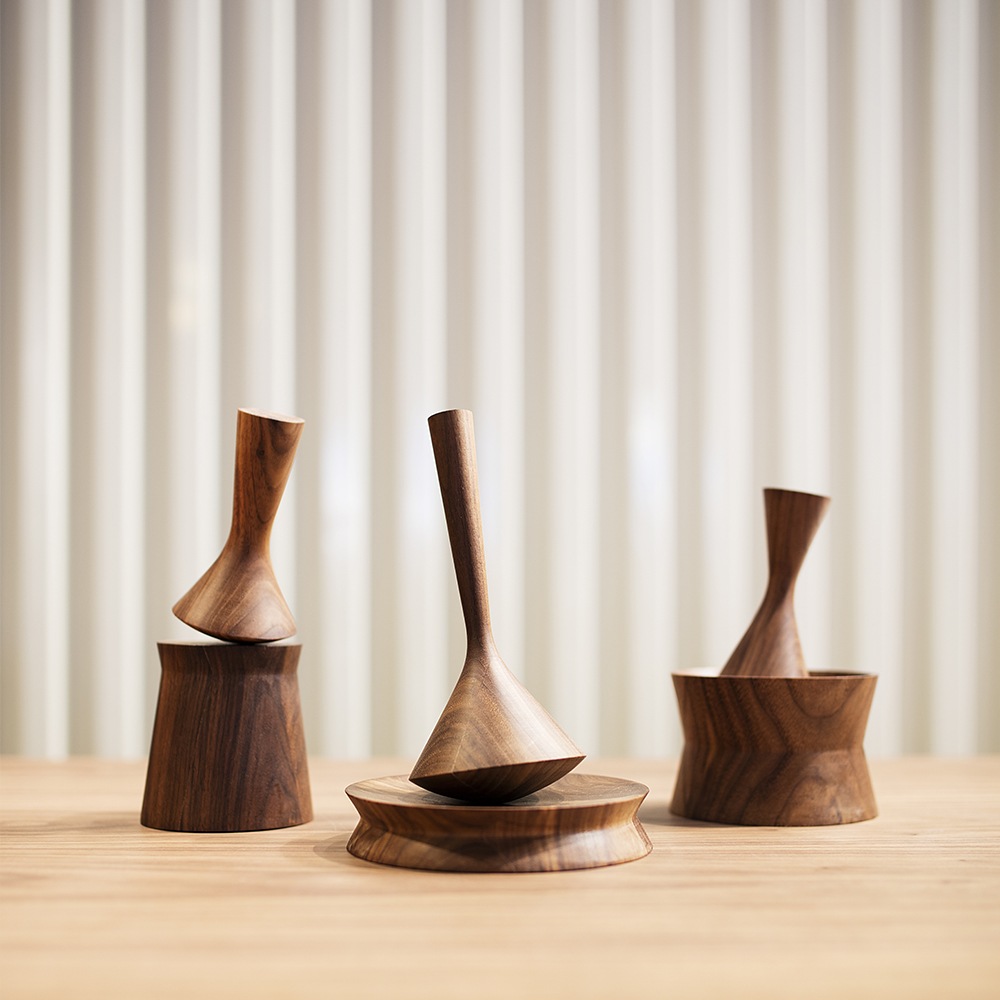 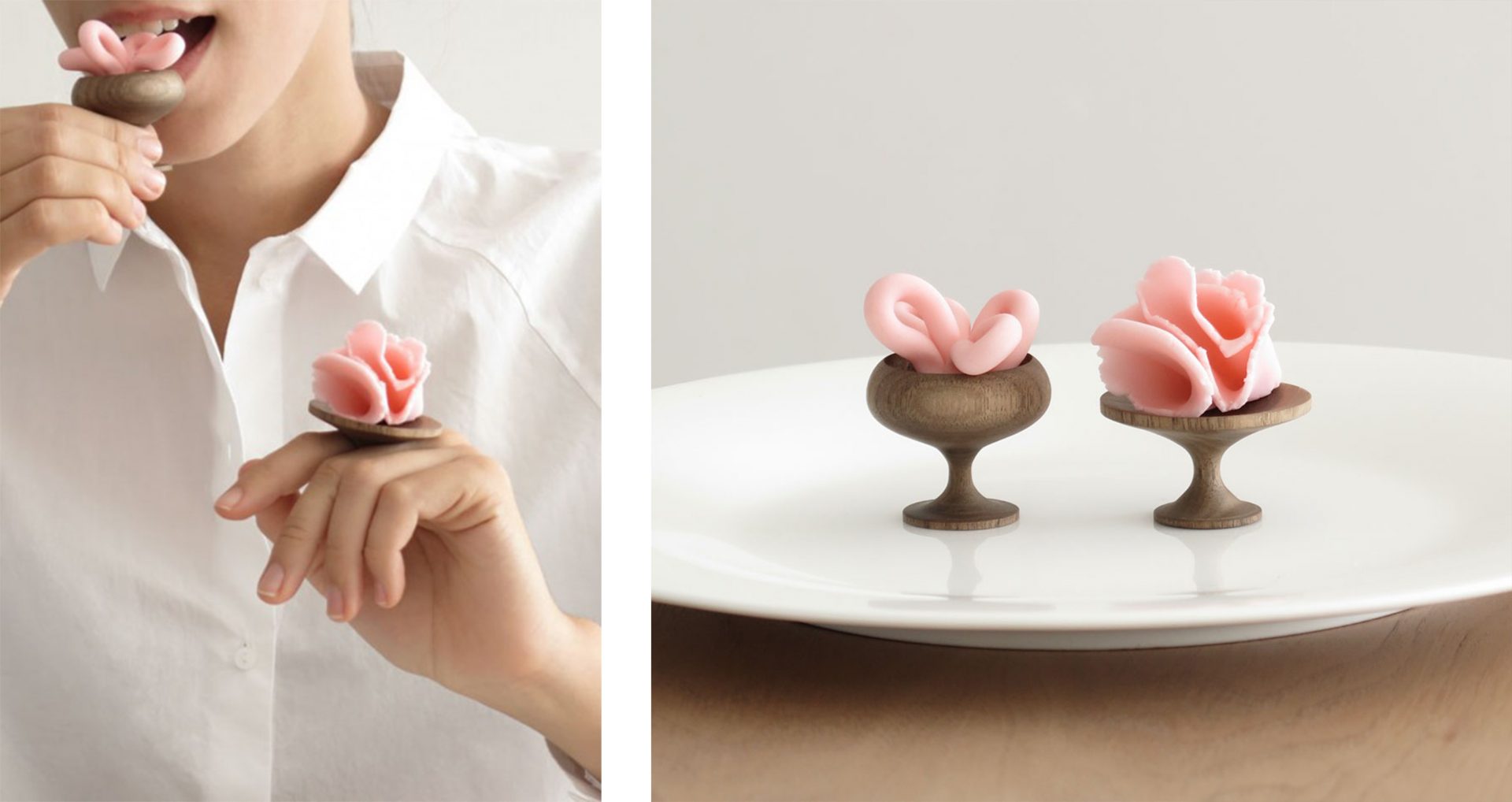 Ona is the one design by Carles Riart which is actually kept at Mobles 114 catalog. a lineal coat rack made out of wood whose design results from a formal juxtaposition of waves and a sloping plane. END_OF_DOCUMENT_TOKEN_TO_BE_REPLACED

The last big project by mobles114 has been very popular and because of that it has been published on some of the most important magazines and blogs about design and trends. This is the clipping in national and international media: 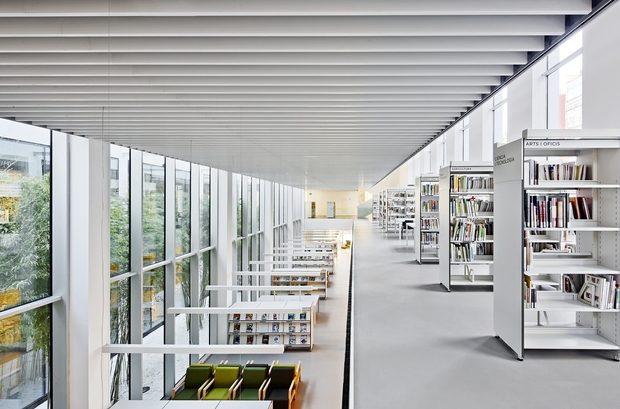 First design magazine in Spanish and published everyday at the internet focus on luminosity, openness and clarity of the space, where all the elements have an general distribution harmony.

Design, interiors, architecture and trends website published weekly allows the visitor to make a virtual trip to the building which originally was home of plastic producer Alchemika. 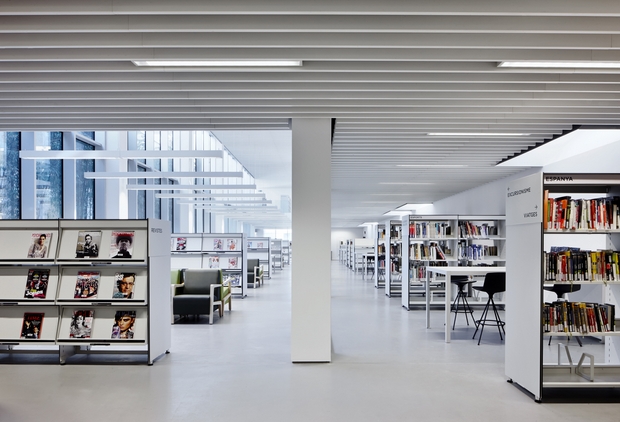 Spanish directory of furniture and lighting producers explains the collaboration between company and architects to get the desired atmosphere of the space. 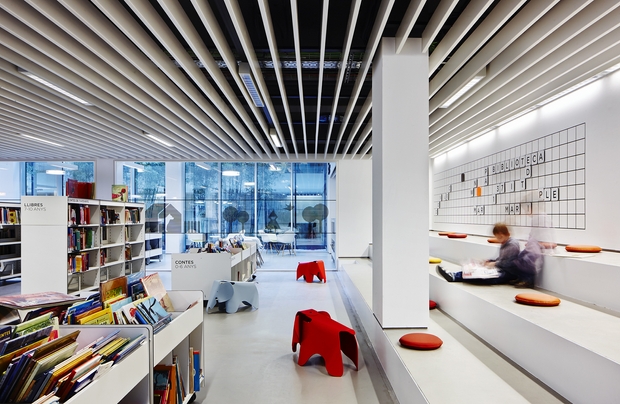 The popular magazine about fashion, beauty, trends, news and trips chooses Caterina Albert library in a summary about libraries where mixture of architecture, design and technology is a success.

International guide about Art, Gastronomy, Hotels, Fashion and Beauty, Design and Nightlife explains industrial past and multifunctional use of the complex. (Fotografia: José Hevia) 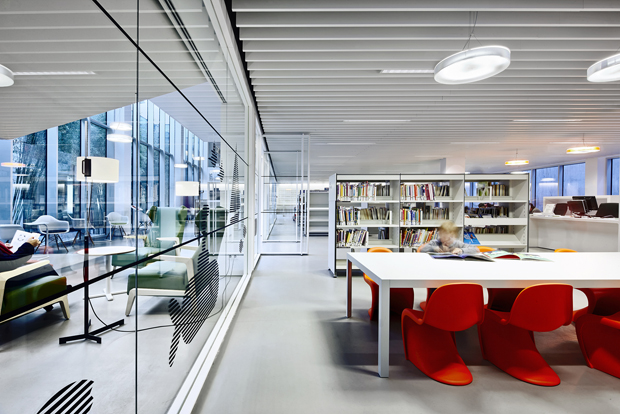 International magazine reflecting contemporary design and creativity also points out the collaboration between authors and company.