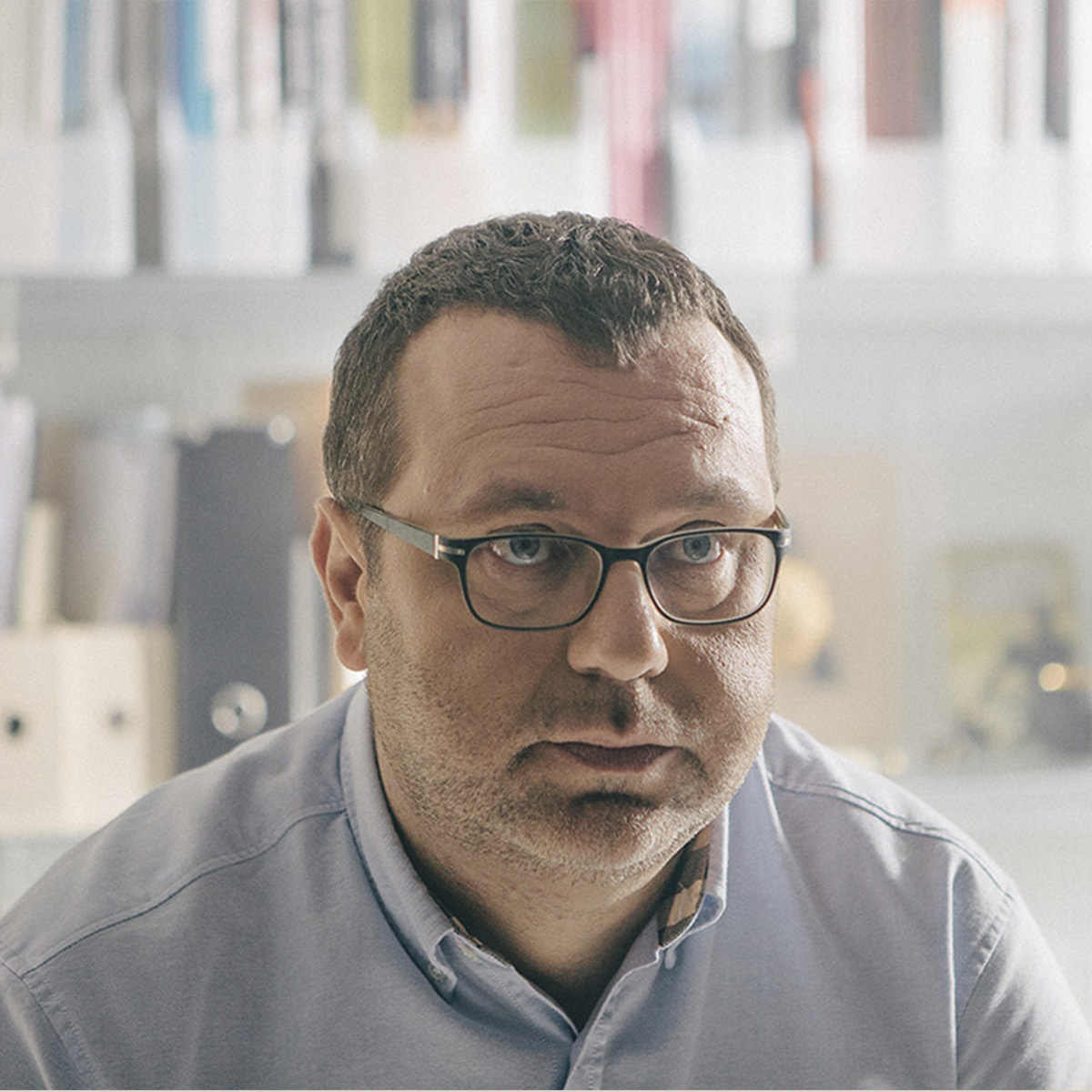 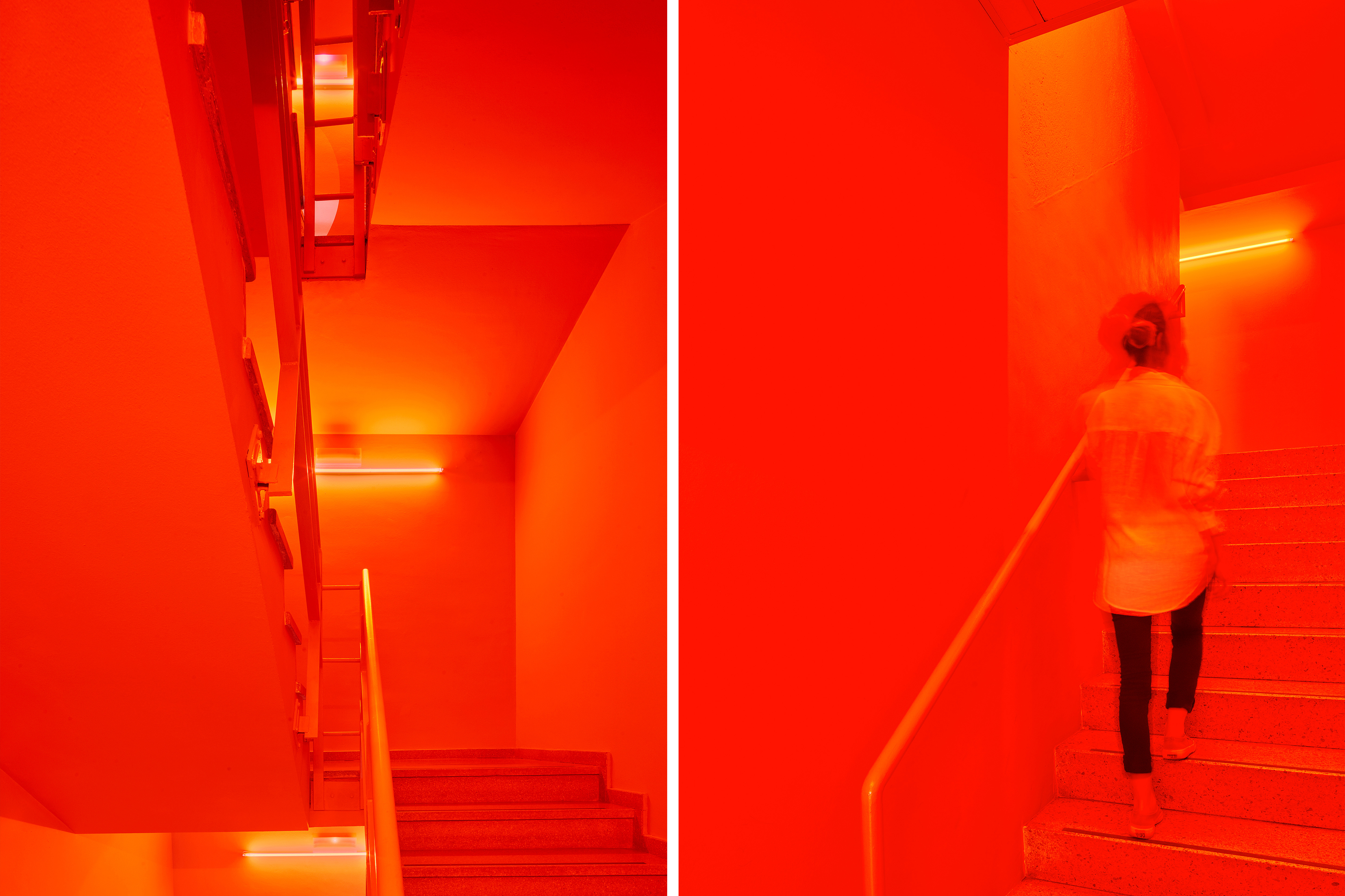 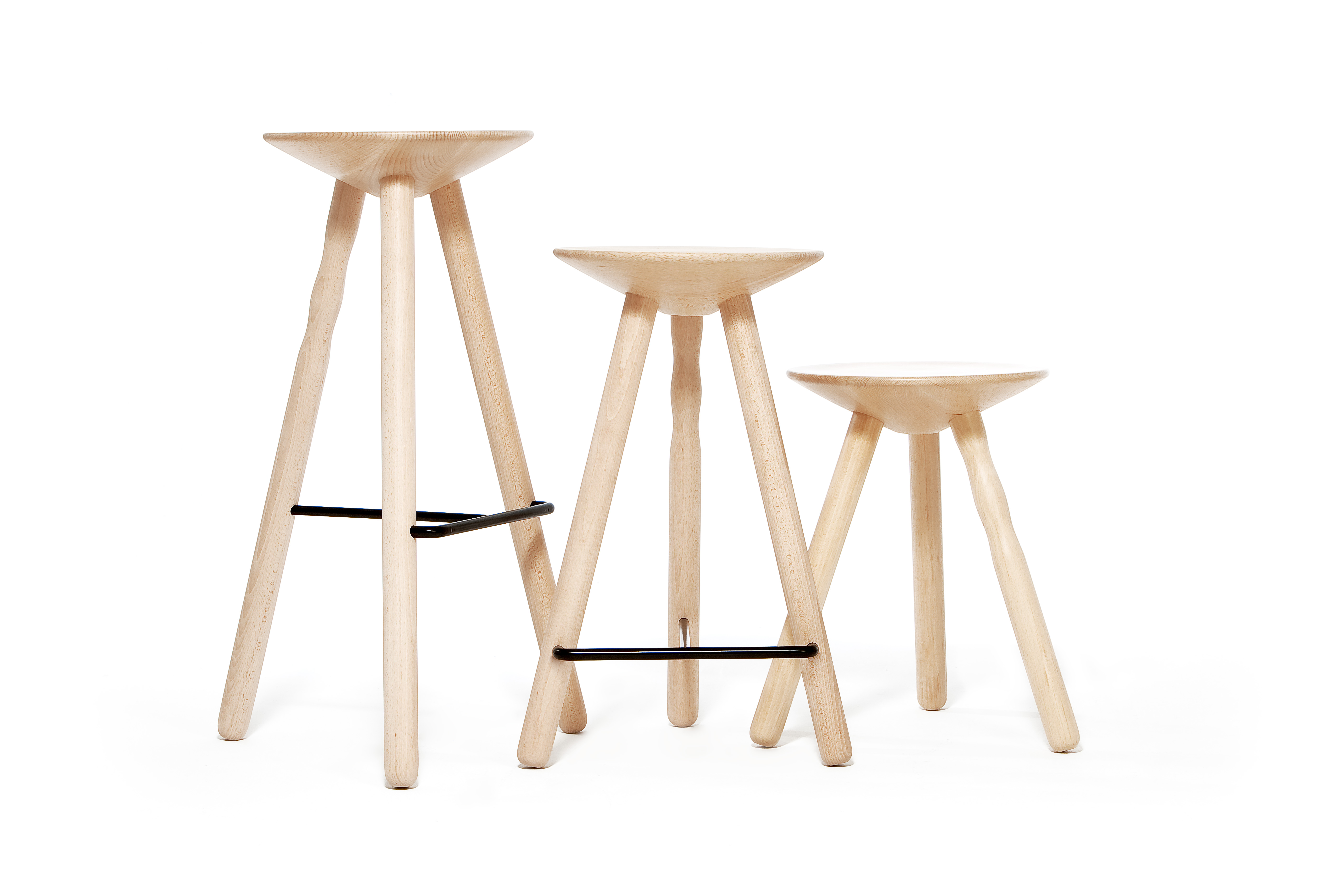 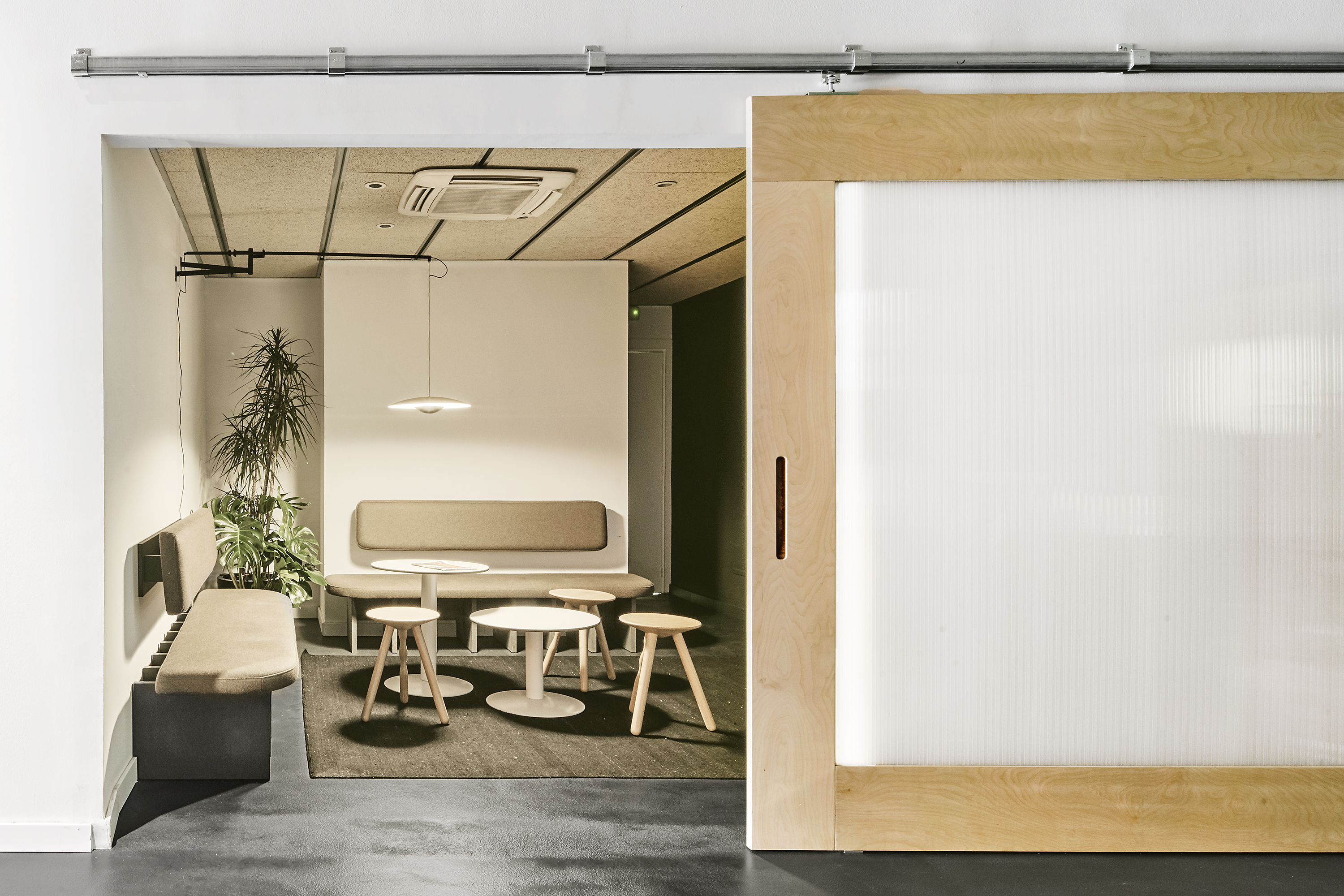 Folch Studio has recently designed the rebranding of Mobles 114. It also worked previously on the design of the catalogue for Eugeni Quitllet‘s TUBE chair, with photographs by Nacho Alegre, among other collaborations.