Merry Christmas and Happy New Year 2016 from Mobles 114 team, with the contribution of Apartamento Magazine.

36 objects produced for years have been chosen due to its values as icons of design. Among others, there can be found prototypes of the Pinça (1964) ice tong, or Copenhaguen (1966) ashtray by André Ricard, and also some proposals for the oil container created by Rafael Marquina, and various editions from different years from 1961 to 1990, with a special value as unique pieces of design. 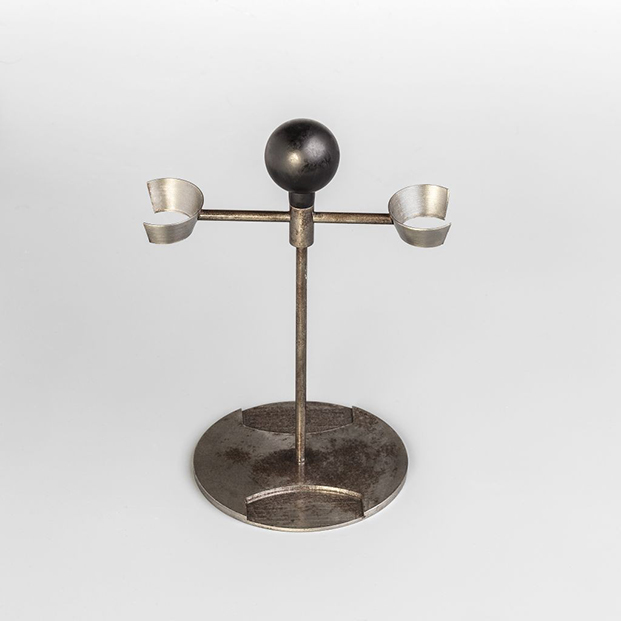 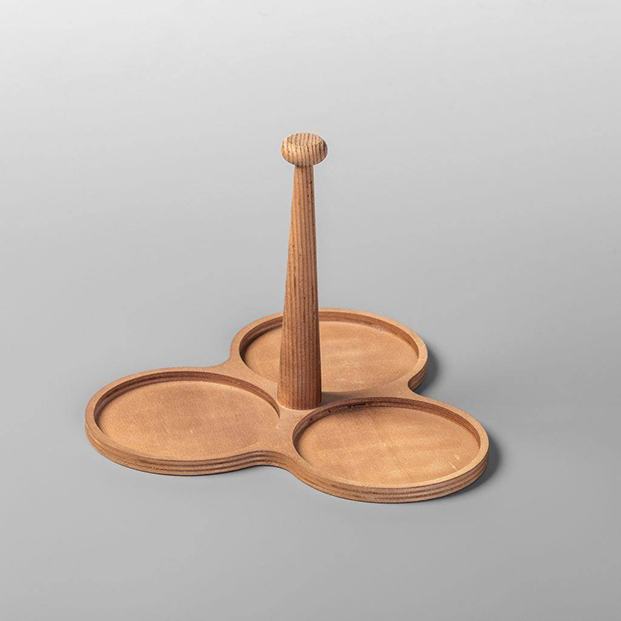 The donation includes also some prototypes of the support for two or three oil containers. Another special design is Fil lamp (1991), designed by Portuguese architect Alvaro Siza Vieira, creator of Oporto chairs (1993) too.

Mobles 114 donation has become a highlight of the product design collection for the Museum, thanks to the value in the market or as an iconic product of the objects donated. It has increased also the prototype collection, very valuable for the Museum as a first sample from designer or company and model to be manufactured. 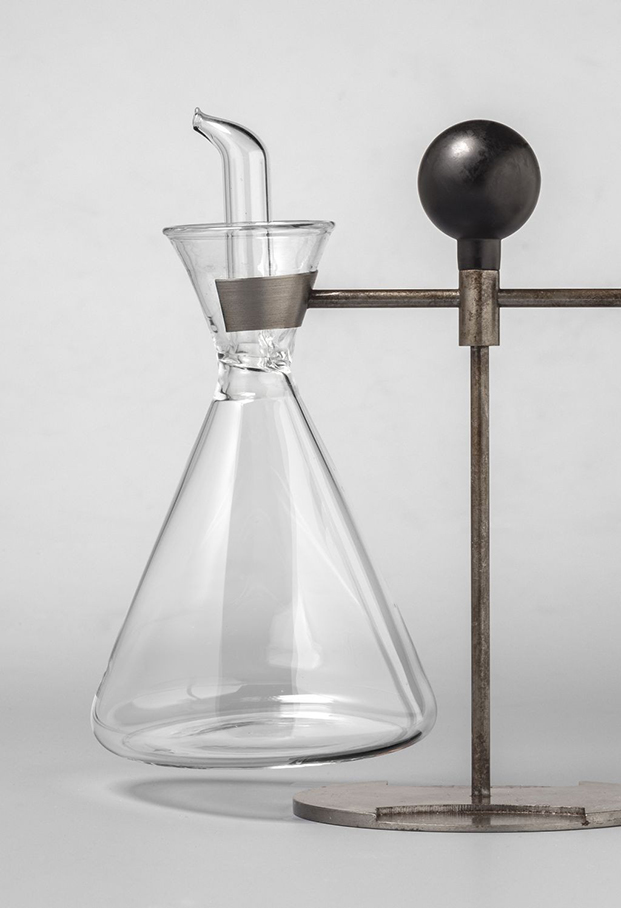