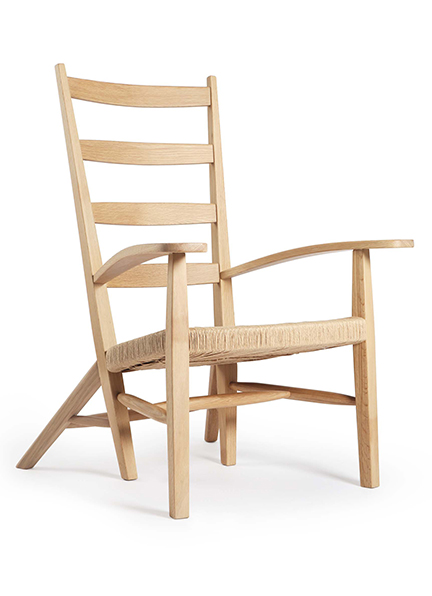 During his time in Chile, German Rodríguez Arias met Pablo Neruda and struck up a long-lasting friendship with him. The poet asked him to design some of the houses he had built while he was in Chile. Among others, Rodríguez Arias designed the house at Chascona and the extension of Isla Negra, two of the poet’s homes. This Catalan armchair formed part of the series of furniture placed by the architect and designer in the Isla Negra house. The armchair was made with local wood from Chile and rushes, taking its inspiration from traditional Catalan armchairs.

Mobles 114 has revived the Catalan armchair by Rodriguez Arias made of oak with its seat upholstered in traditionally made natural fibre, respecting as scrupulously as possible the original design by German Rodríguez Arias. A wooden chair with a markedly Mediterranean character that is particularly notable for having six legs, a high back and a slant reinforced by the back legs, giving the piece a contemporary, modern feel. 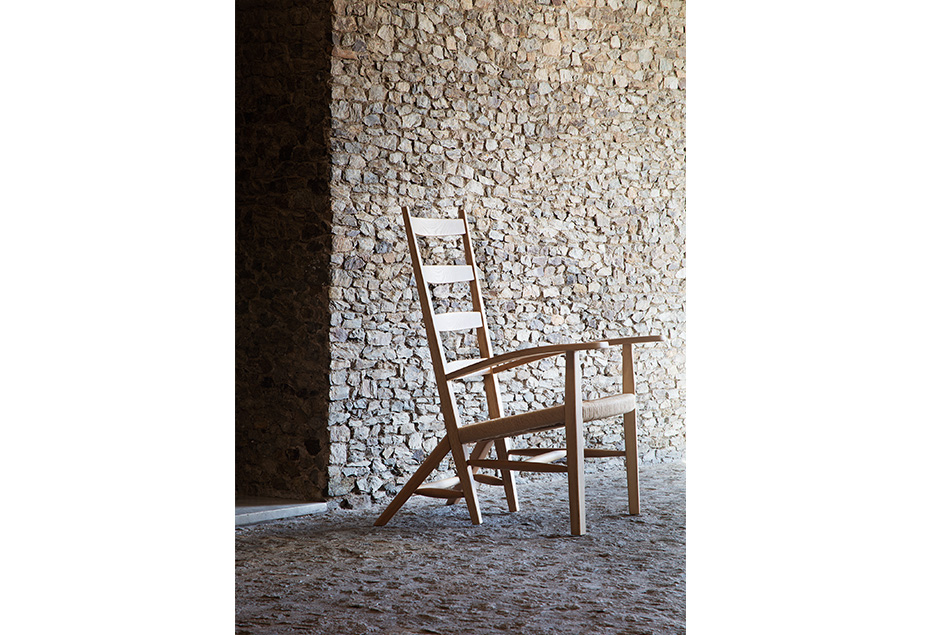 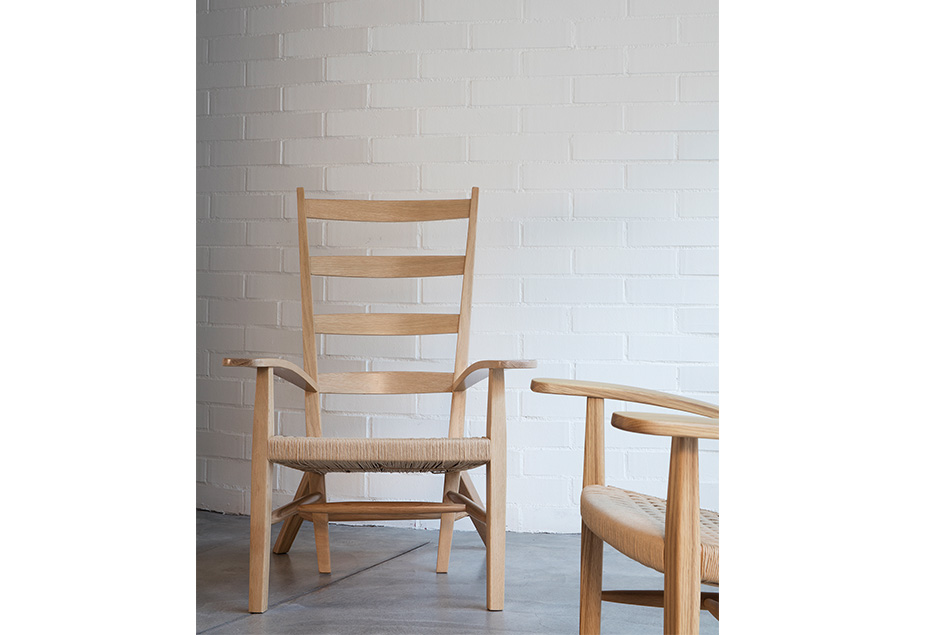 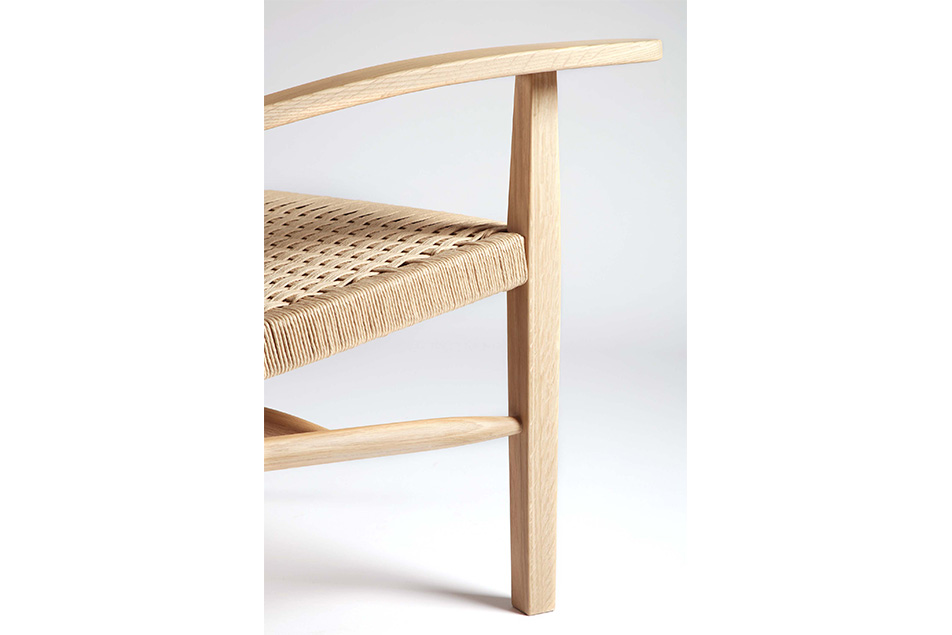 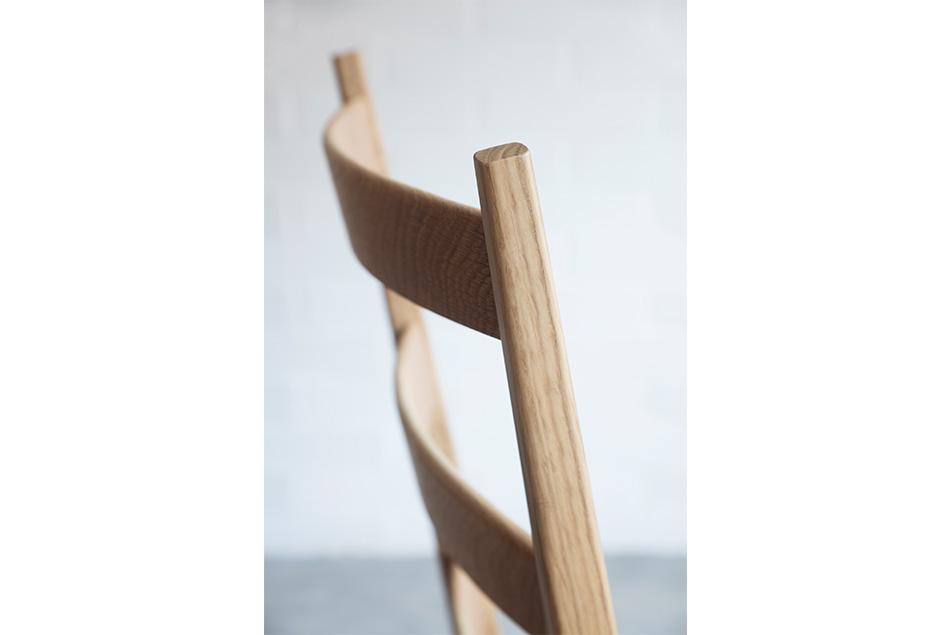 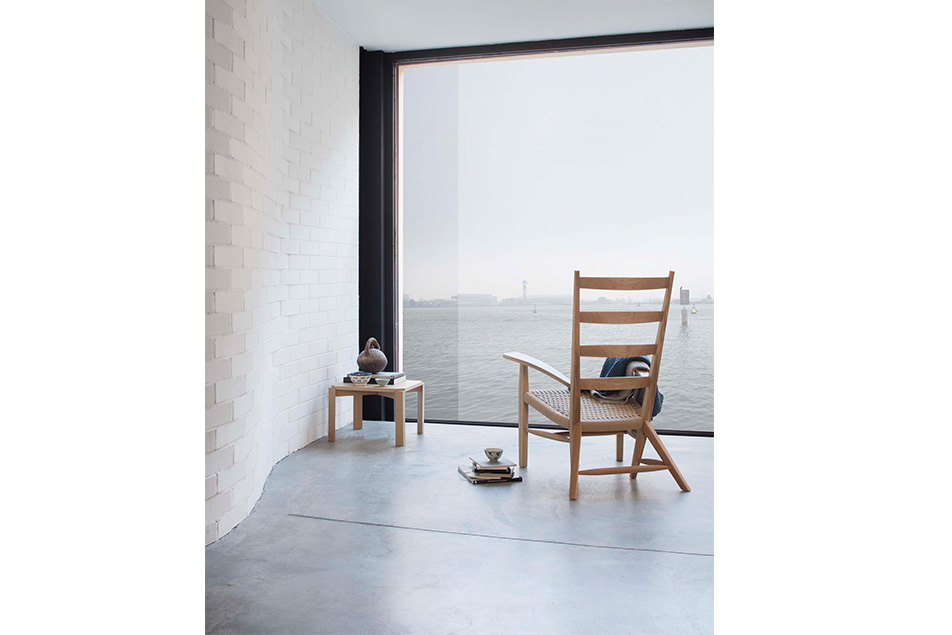 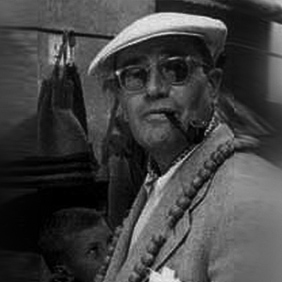 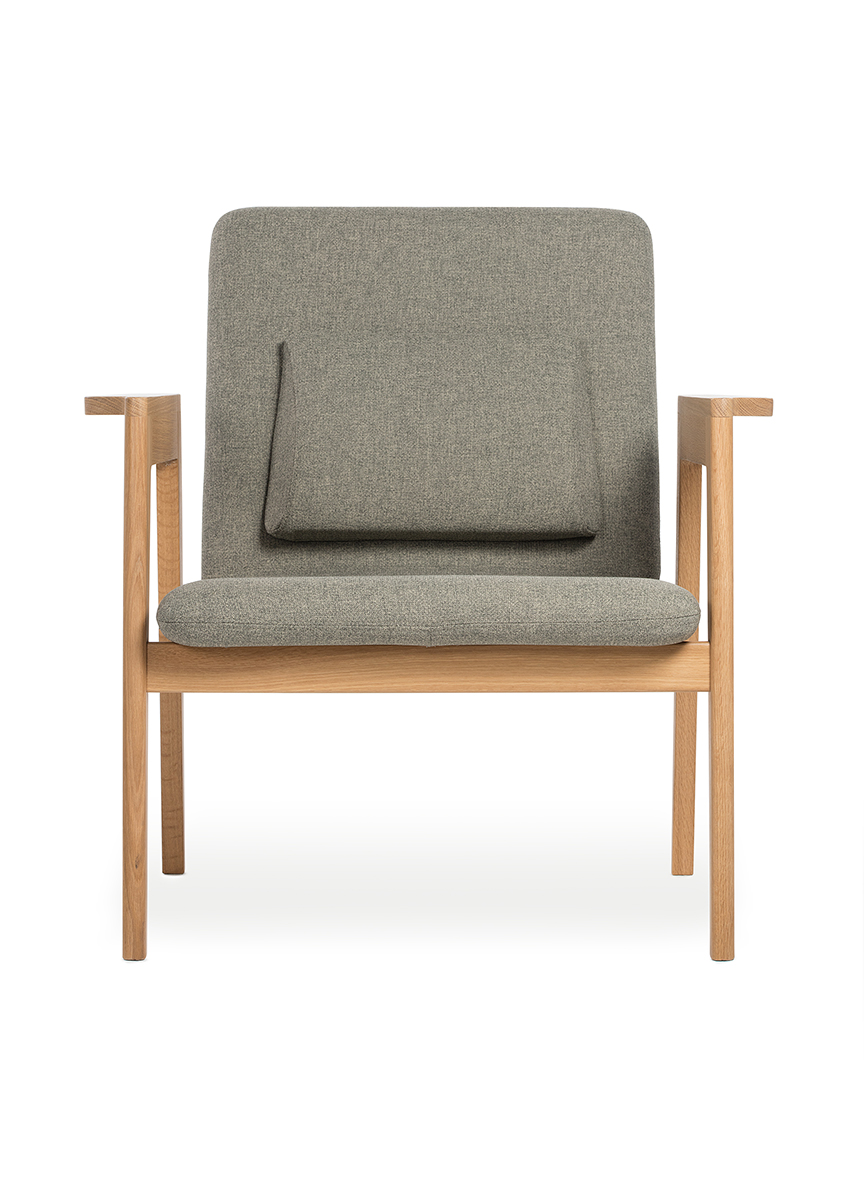 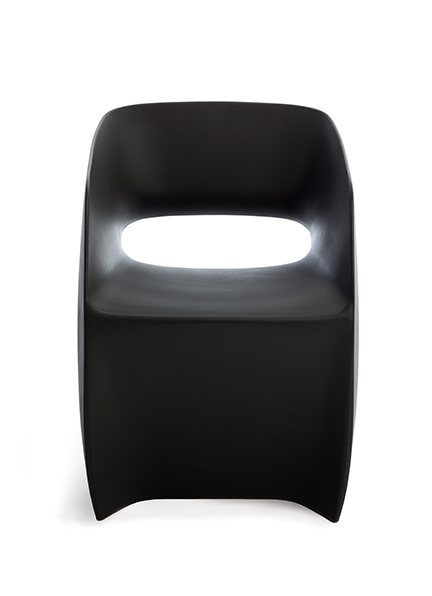 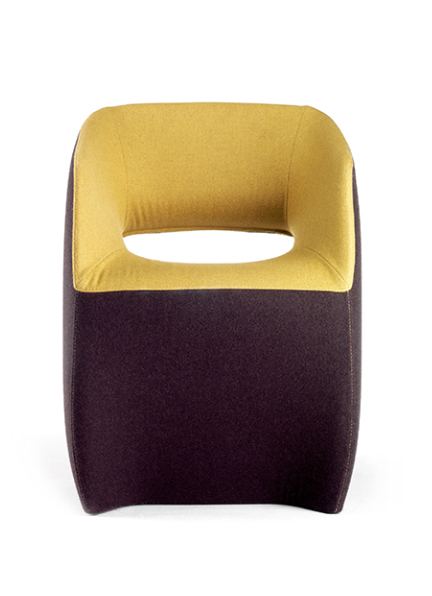 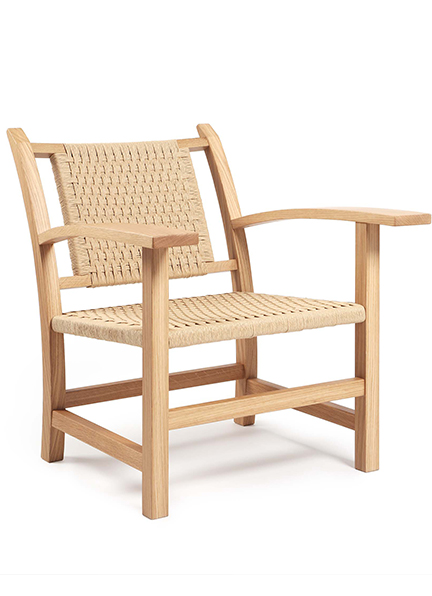