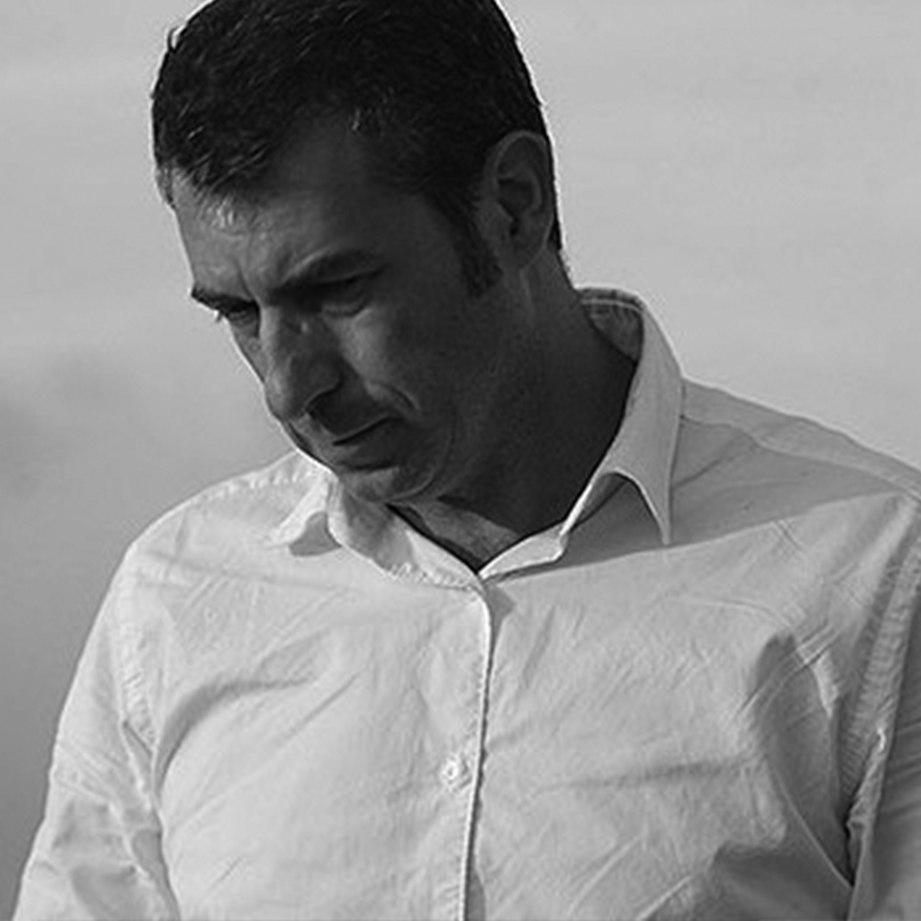 An industrial designer, Gaspar began his career in the 1980s working with Lluís Porqueres on designing lights and he has mainly focused on lighting design throughout his career. He’s renowned for his elementary, intelligent technical solutions which steadily achieve brilliant results and make his designs both useful and markedly timeless.

His passion for design and extensive knowledge of production techniques form an essential part of his approach and the aim of his lights is to go unnoticed: “even when they’re turned on, their goal is to provide well-being and warmth”.

Apart from working on designs he also teaches at Escola Eina on the subject of Projects, as well as being Creative Director at Marset. He has been awarded several Delta Prizes during his career, including those for the Atlas light in 2001 and the Neón de Luz in 2005.