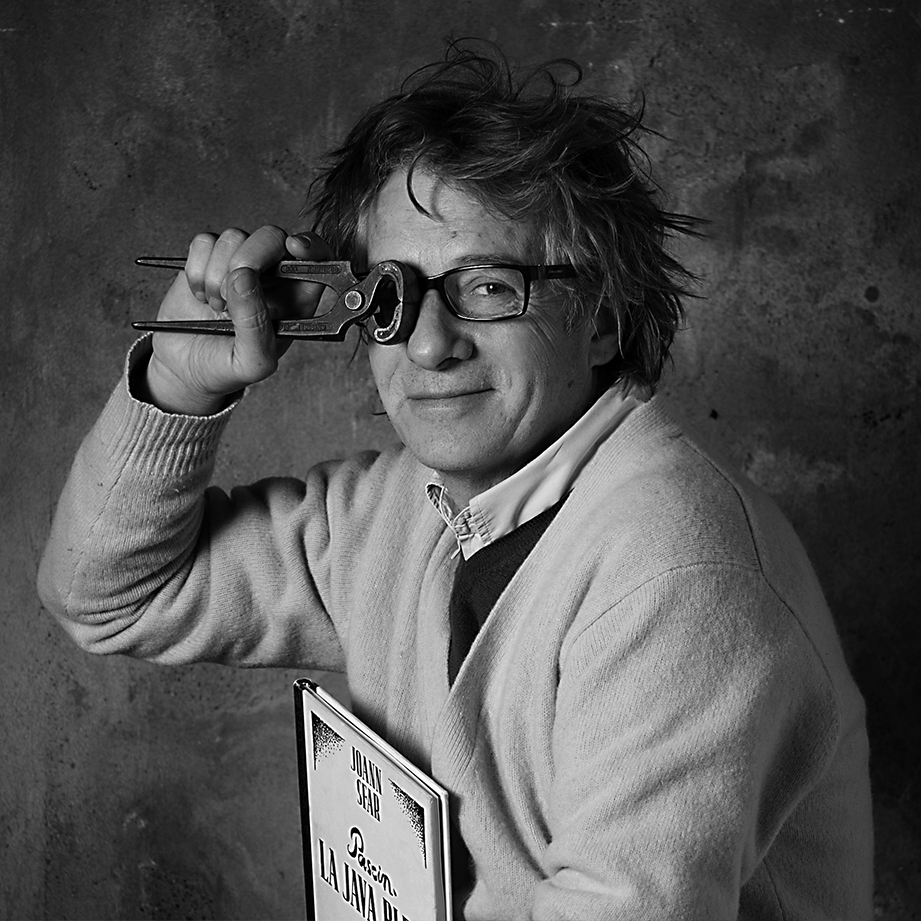 He’s developed his career in Barcelona but earned an international reputation with his inimitable light-hearted language impregnated with a Mediterranean feel and an extensive use of colour. Mariscal is a creator of images on all kinds of supports and in all kinds of disciplines, with an innocent vision that nevertheless always aims to tease and provoke a reaction. His work combines and intermingles the different disciplines he’s involved in; that’s why the furniture designed by Mariscal always has a surprising visual impact and notable graphic interpretation that merges with the object and is guaranteed to be noticed.

Some of the highlights from his career are items of furniture that have become design icons, as well as a large number of exhibitions, the creation of the 1992 Barcelona Olympic Games mascot, Cobi, and the cartoon feature film “Chico & Rita” by Fernando Trueba.

He won the National Design Award in 1999 and the National Culture Award in 2011, and is recognised as an Honorary Member of the Royal Design Industry. He’s also won various Laus and AdiFad Delta Selections and Prizes. 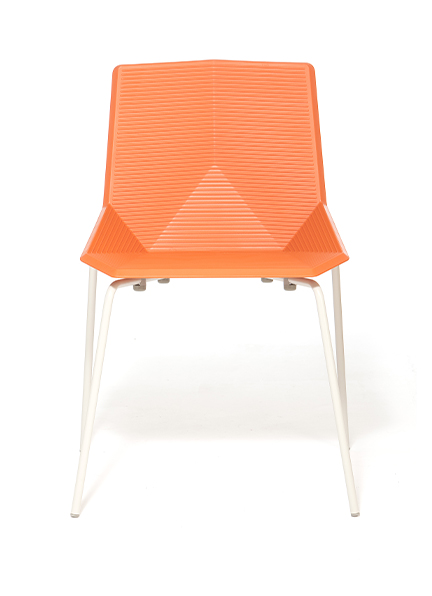 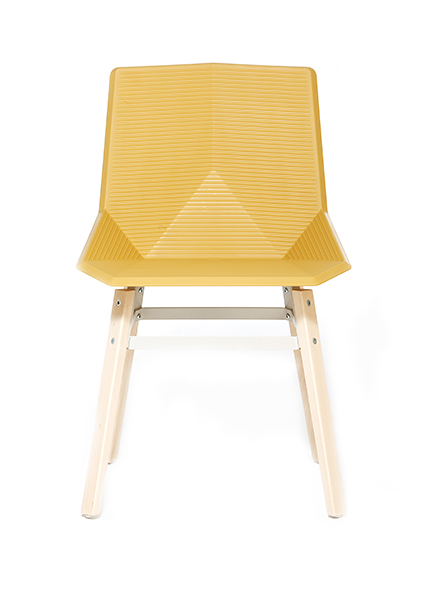 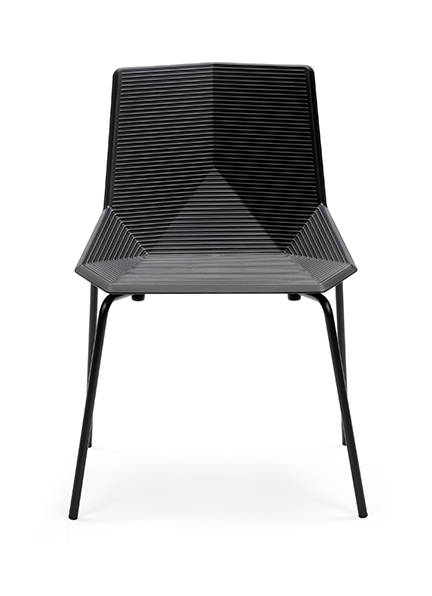 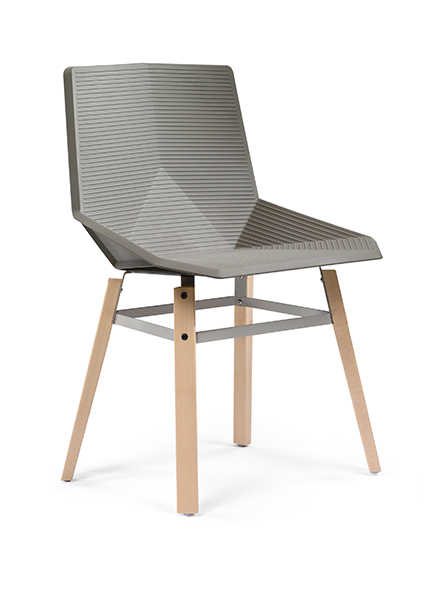 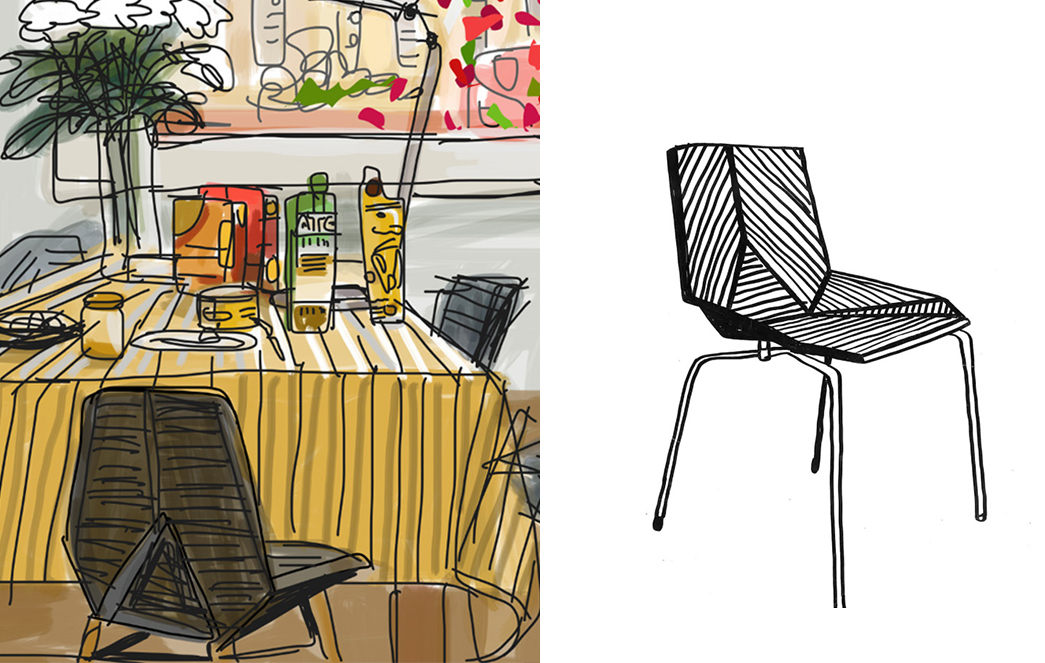