The selection consists of pieces from the smallest salt-cellar to a dinner service, furniture and interior design of restaurants, including architecture with examples of Spanish wine cellars. Moreover, the exhibition tries to enhance the enormous innovative ability of the « big names » of Mediterranean cuisine, whose techniques have shaken up international gastronomy. 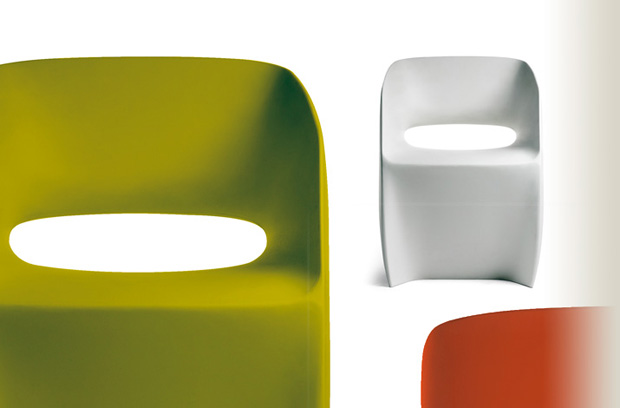 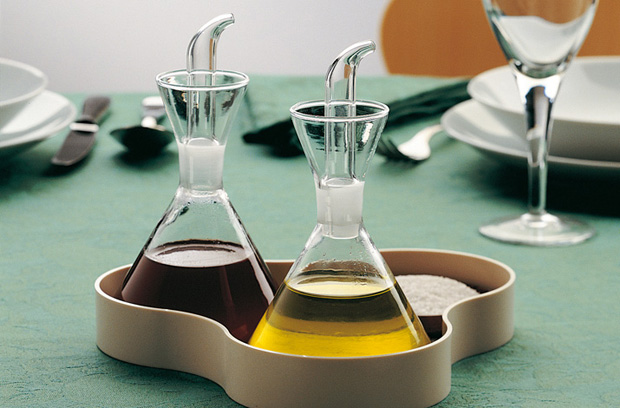 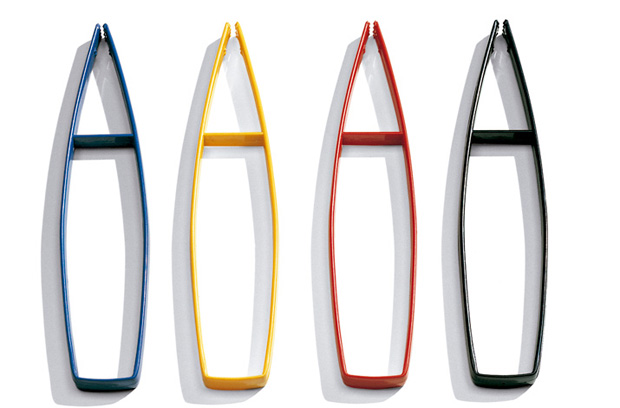 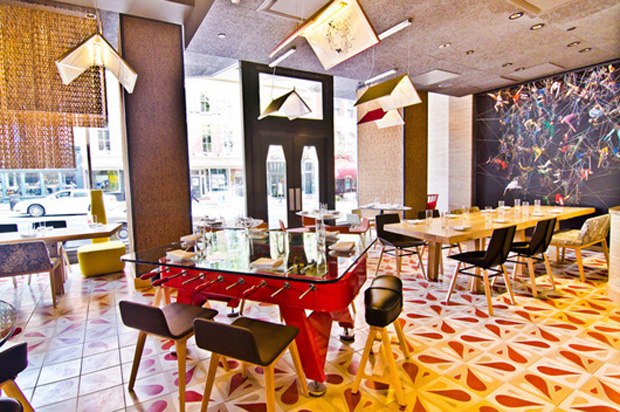 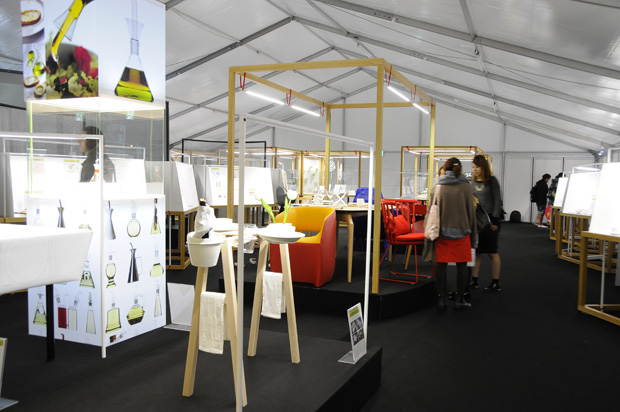 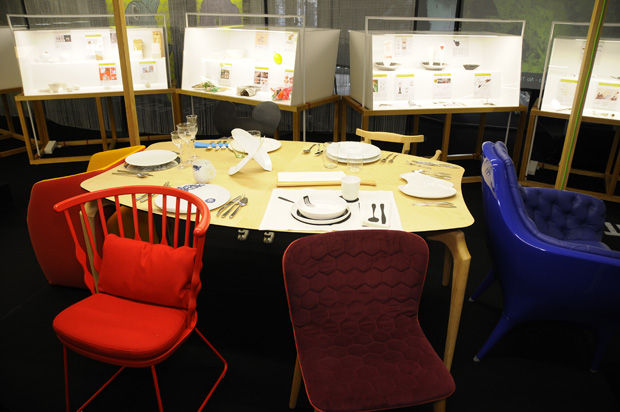