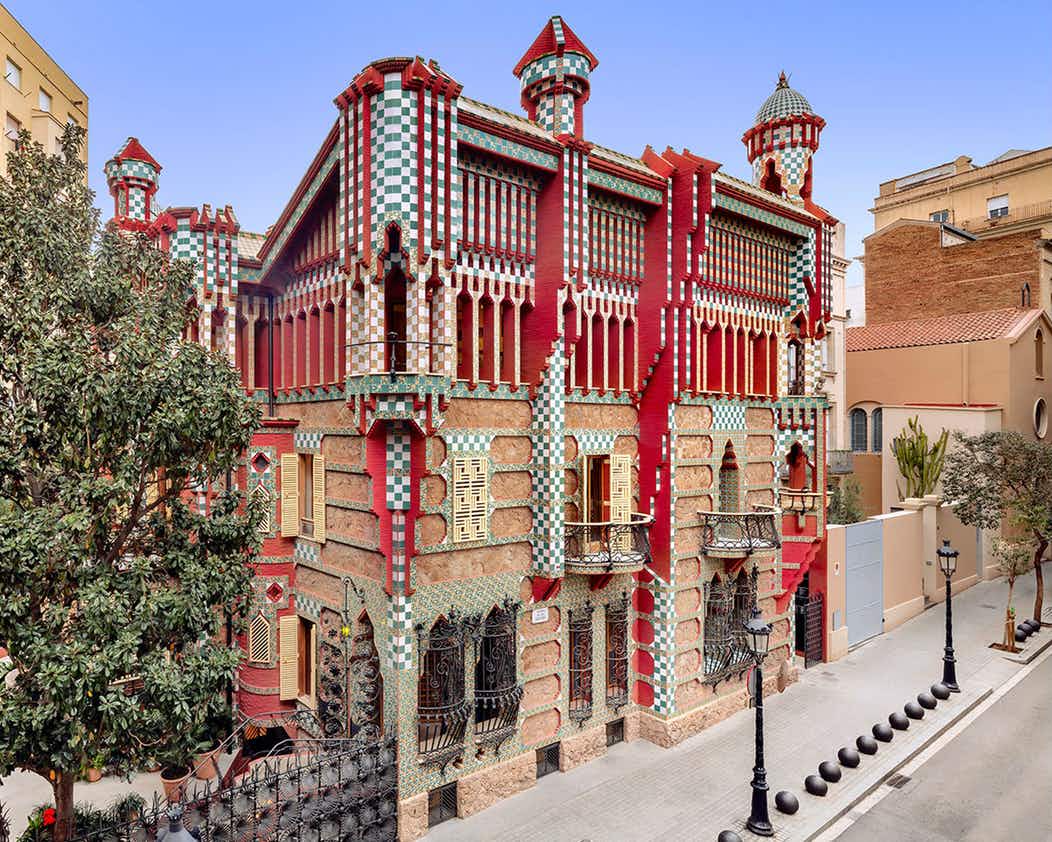 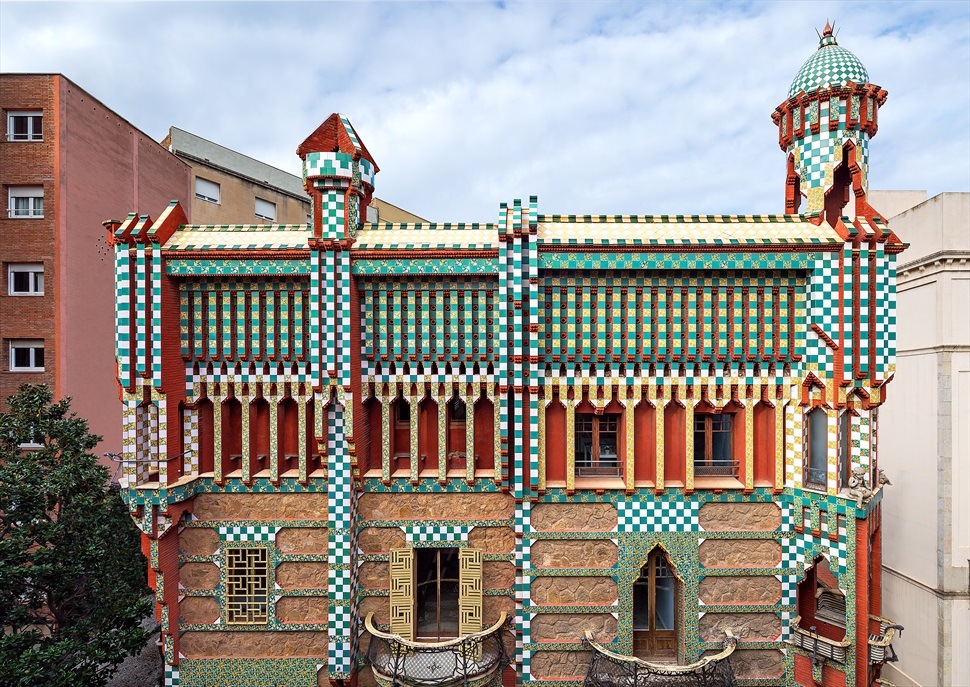 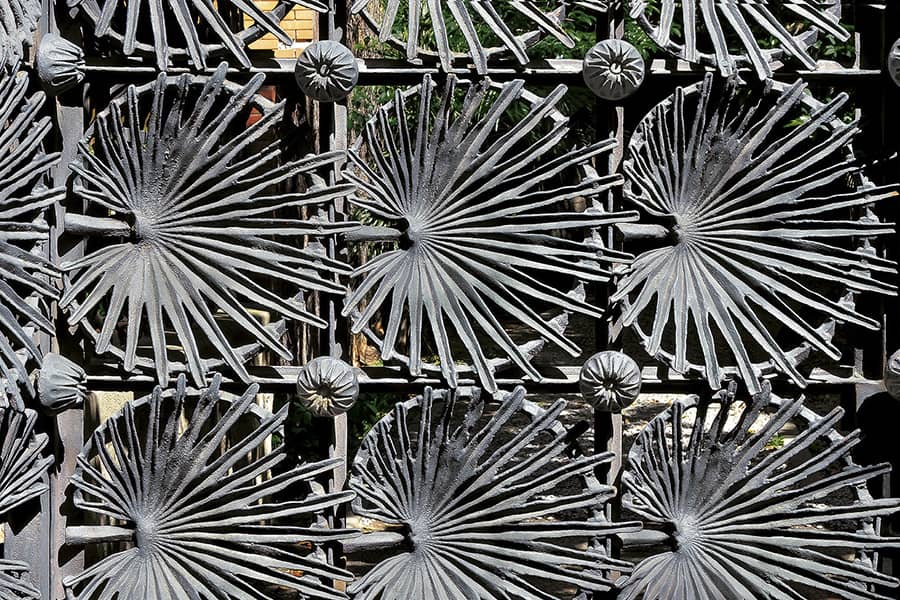 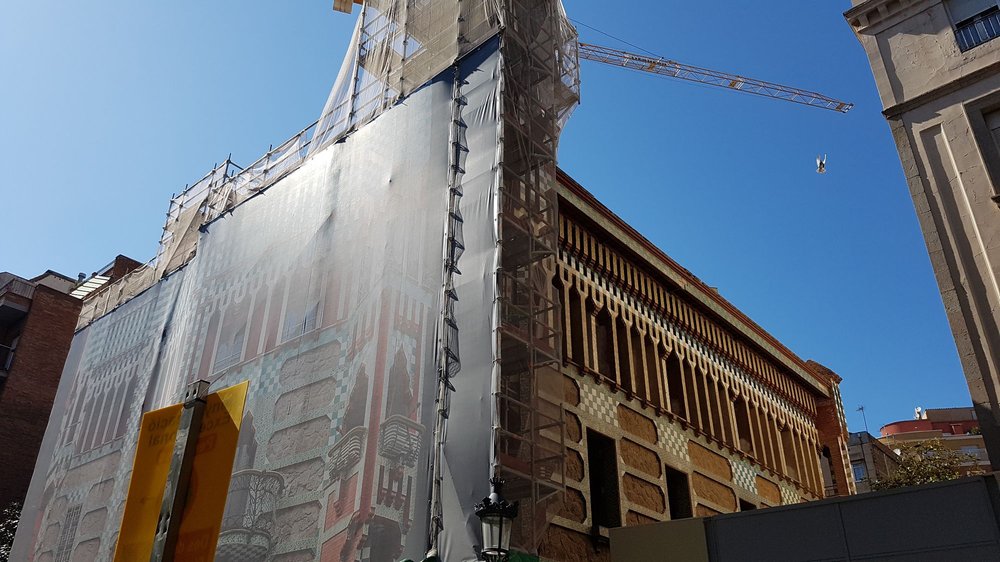 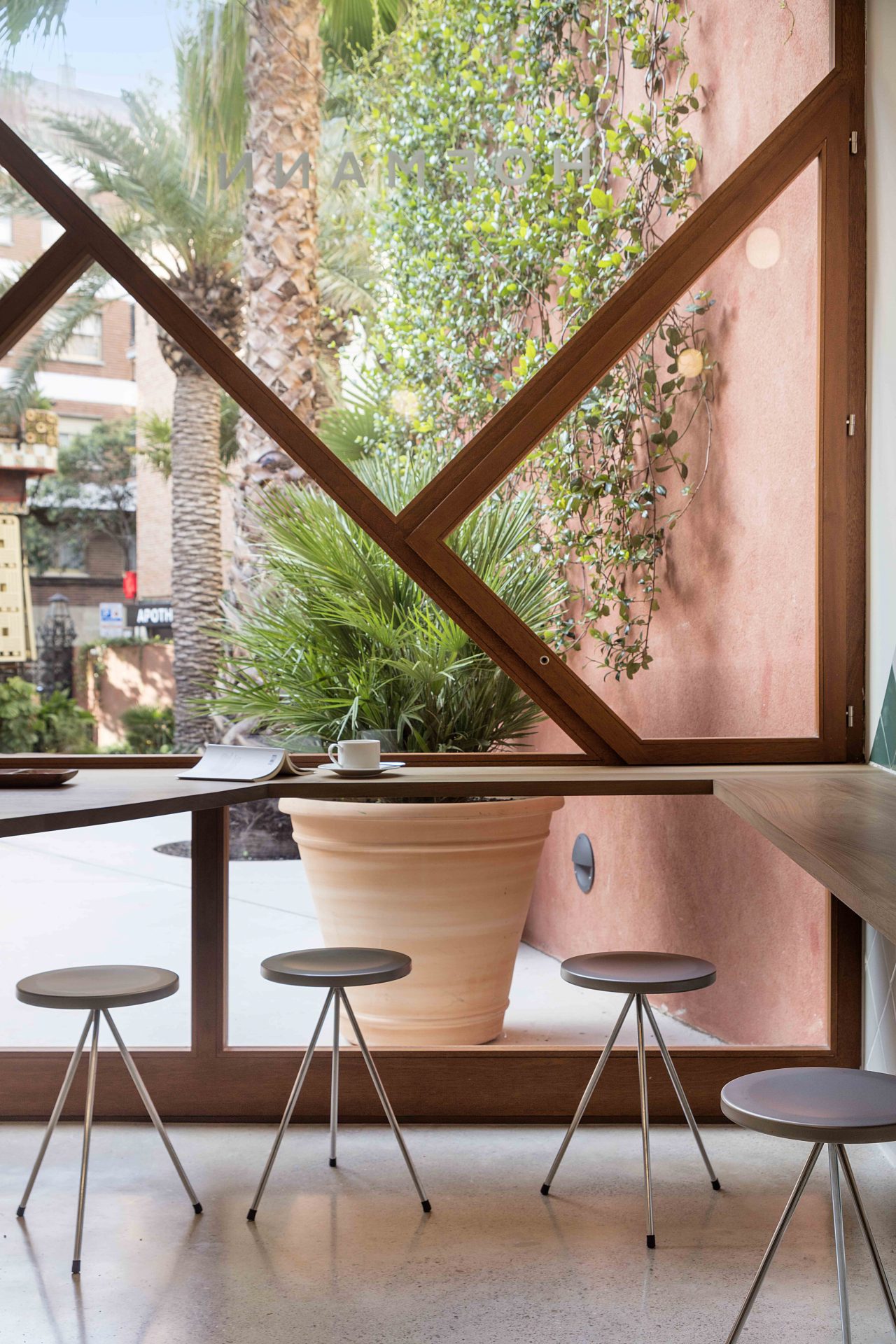 This cafeteria is of contemporary design and its architects Martínez Lapeña and Elías Torres were inspired by the colours and shapes of the original house designed by Gaudí. The Nuta stools, designed by Luis Paz, are part of the furniture of this cafeteria.