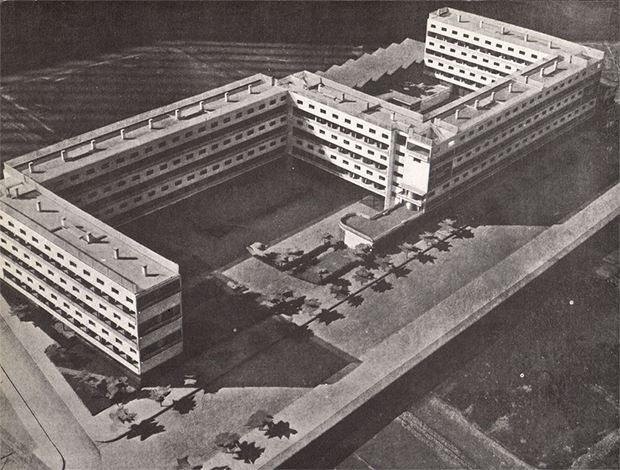 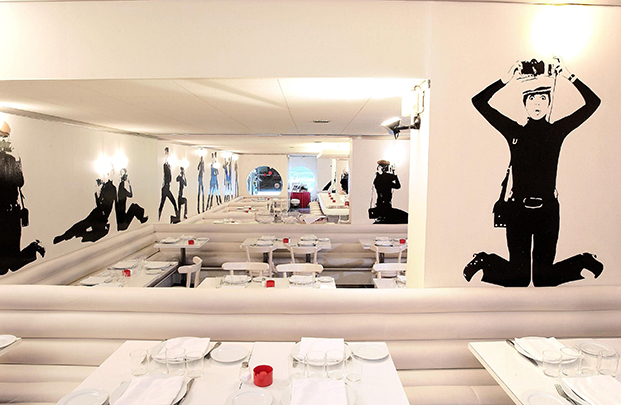 The most important buildings of the last years, and the icons of the city, are highlighted on the selection. The trip guides us from the Casa Bloc, social buildings designed by Josep Lluís Sert , Josep Torres i Clavé and Joan Baptista Subirana, to the best “tortillas” in town at Flash Flash restaurant, designed by Federico Correa and Alfonso Milà, among others. 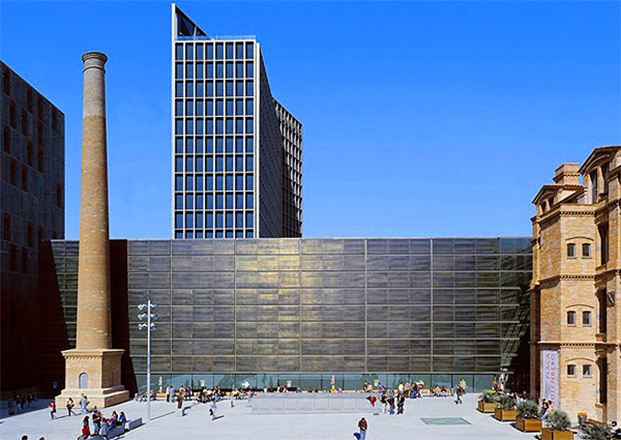 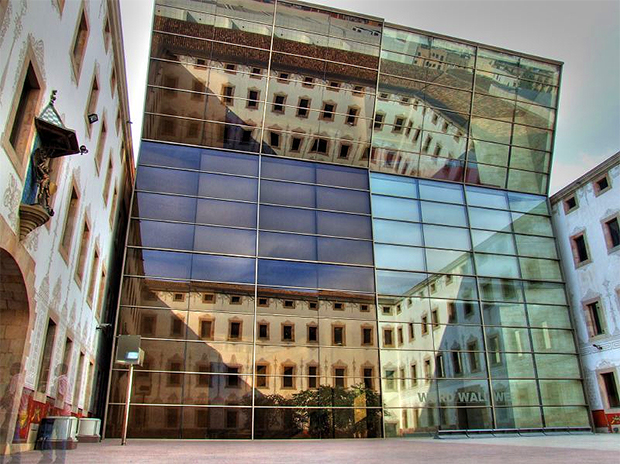