The event was initiated with an introduction to the Bauhaus by Xema Vidal. Vidal briefly explained the „idea“ of the Bauhaus. Vidal’s pedagogical knowledge made the postulates of modernity very understandable, noting that the most remarkable feature of the Bauhaus is „the idea.“ A school with few years of existence that transcends throughout the years and which influence lasts to our days. 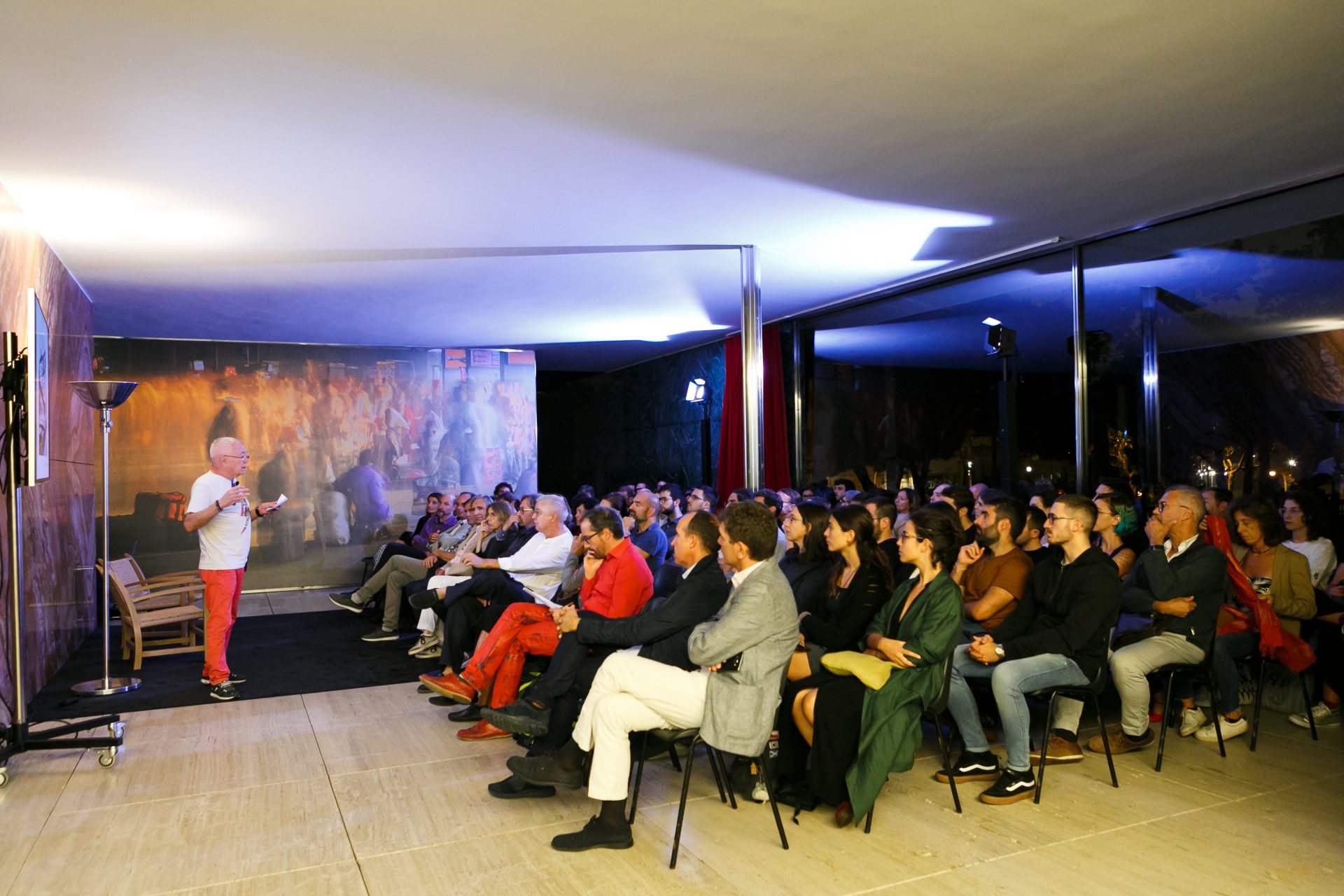 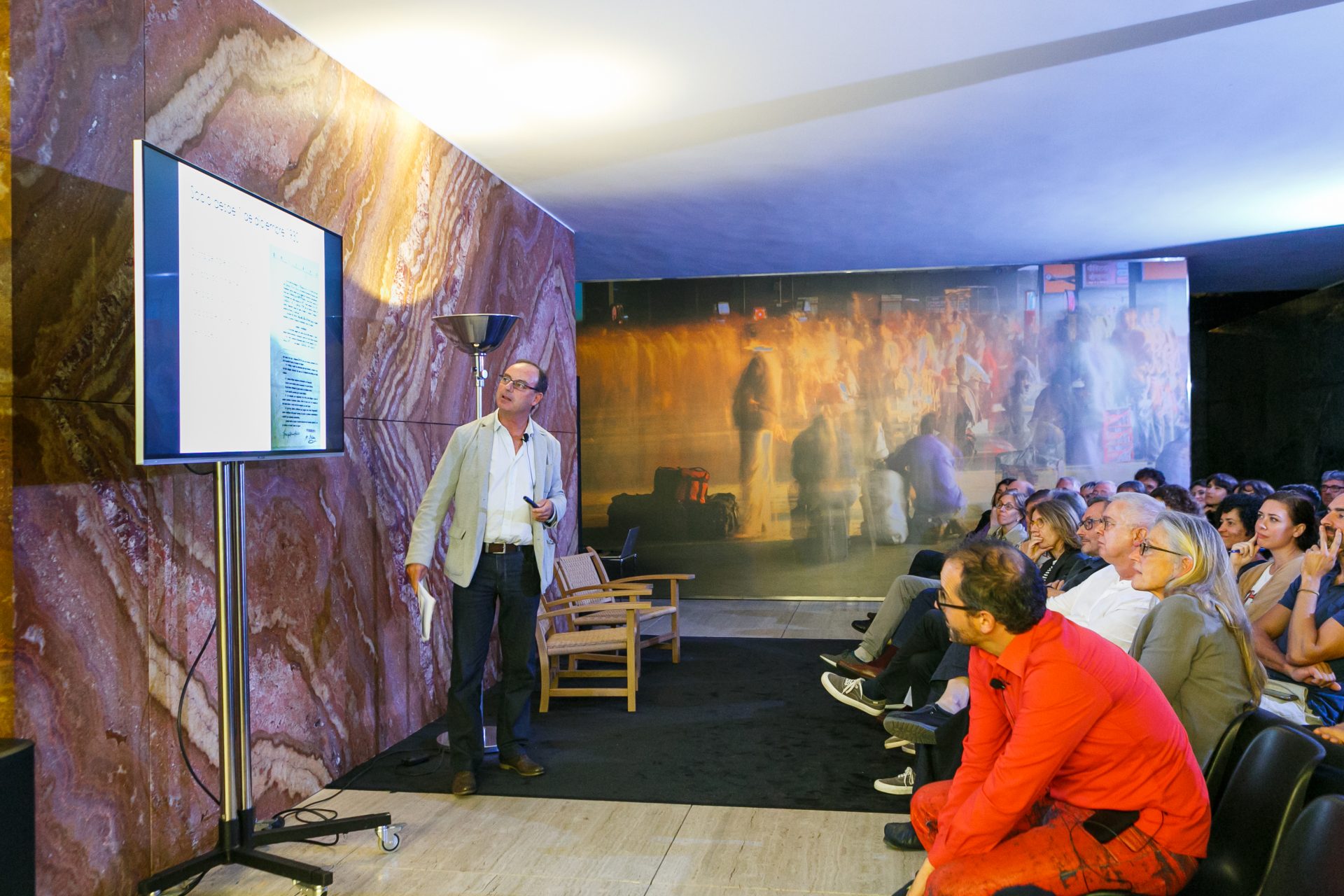 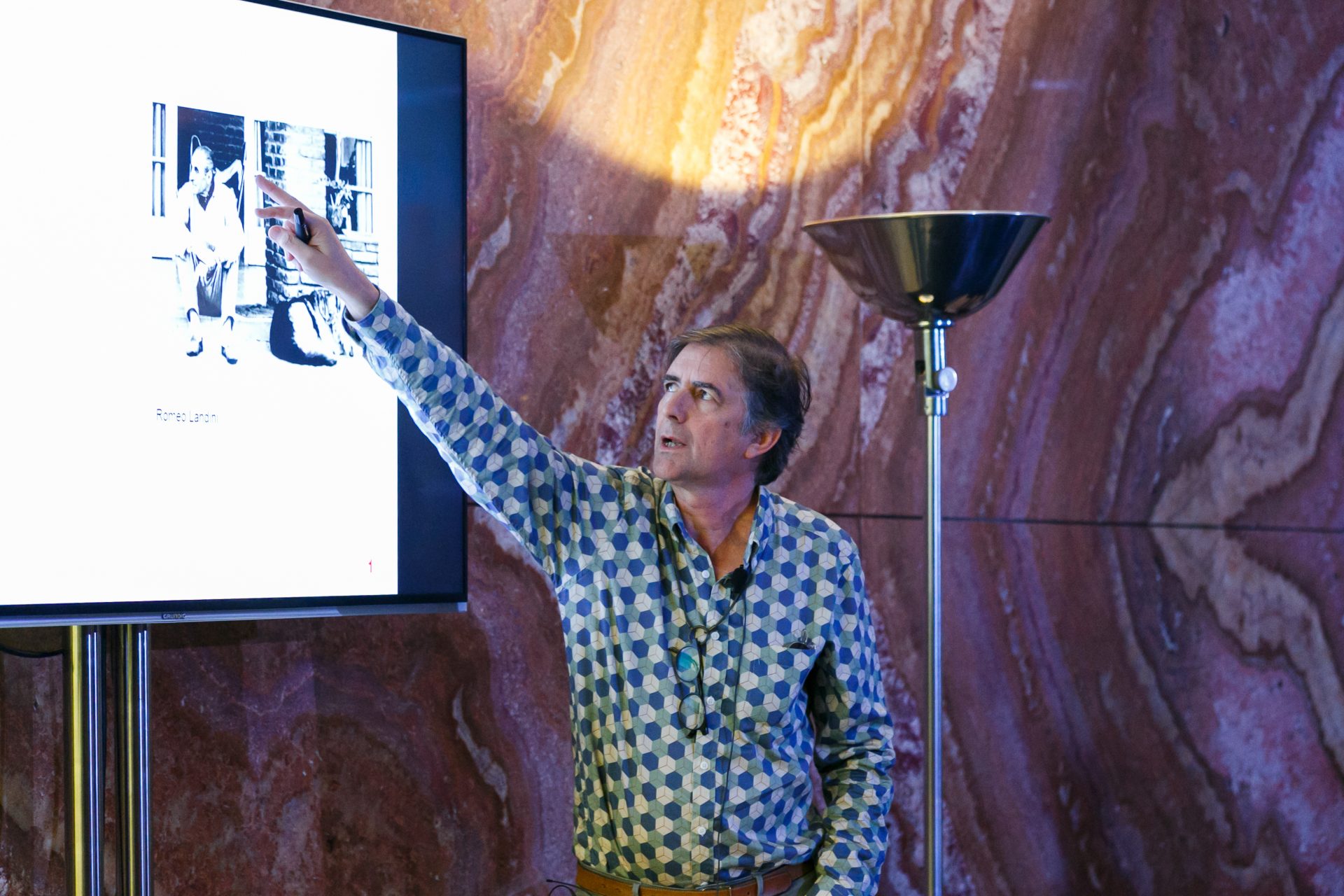 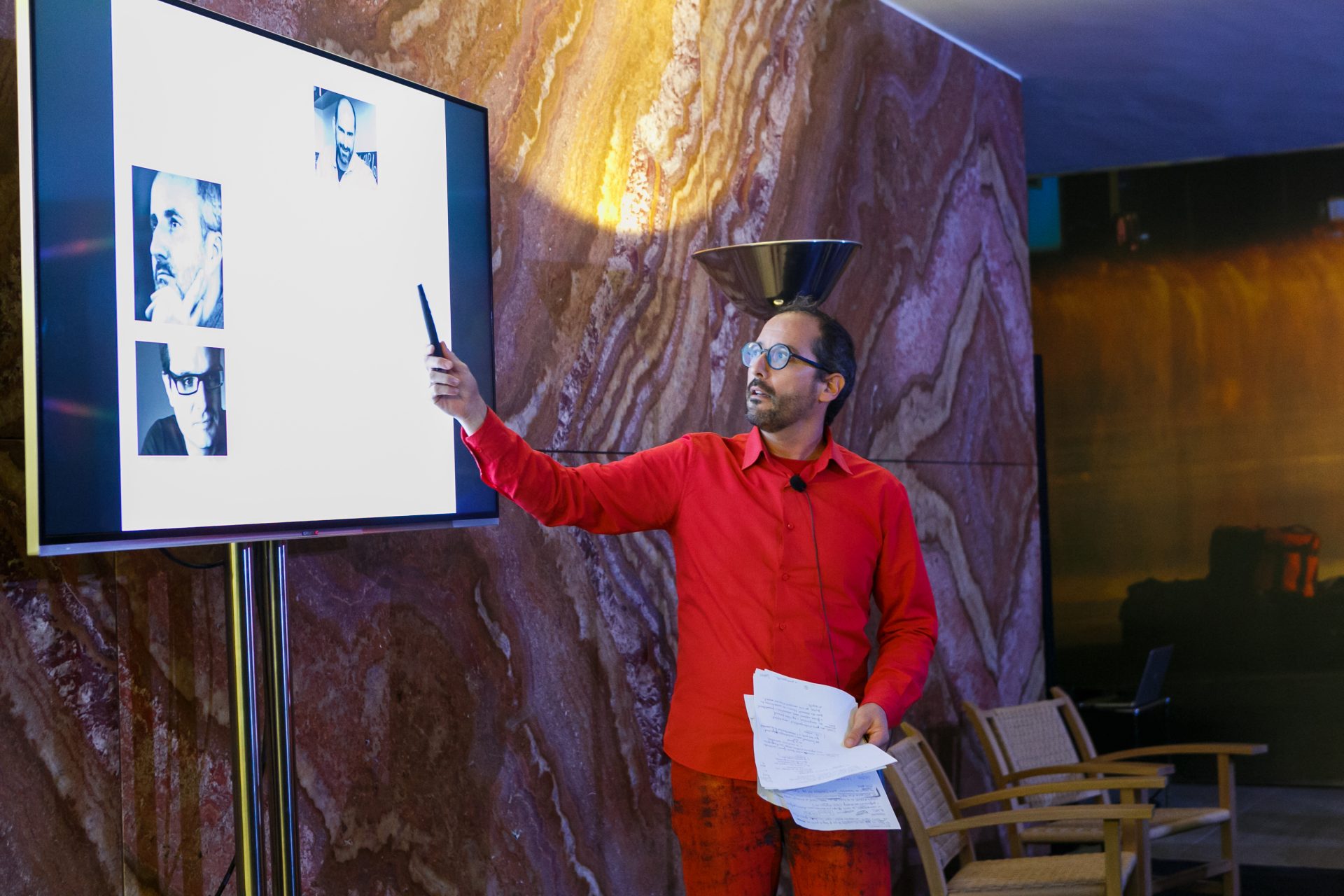 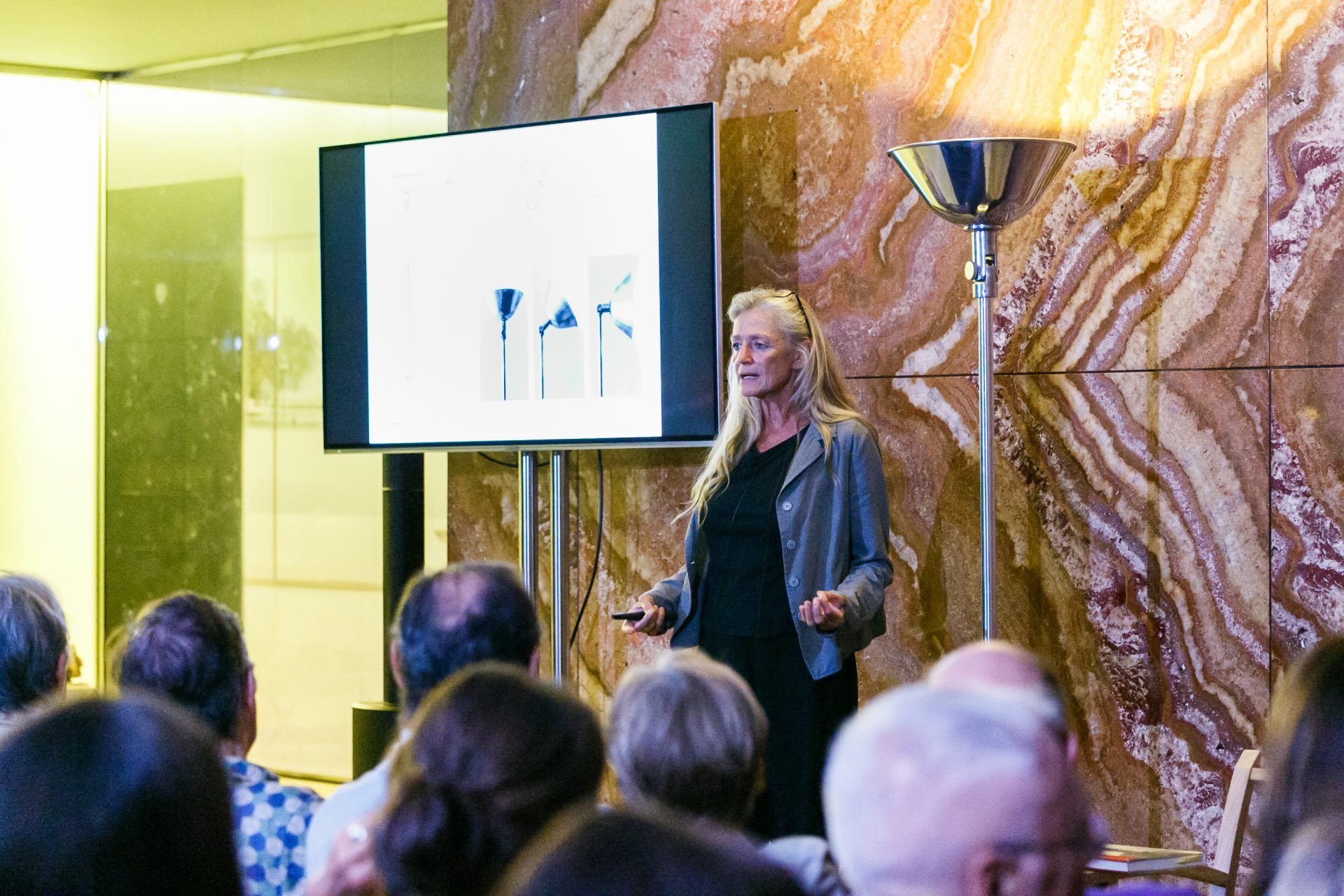 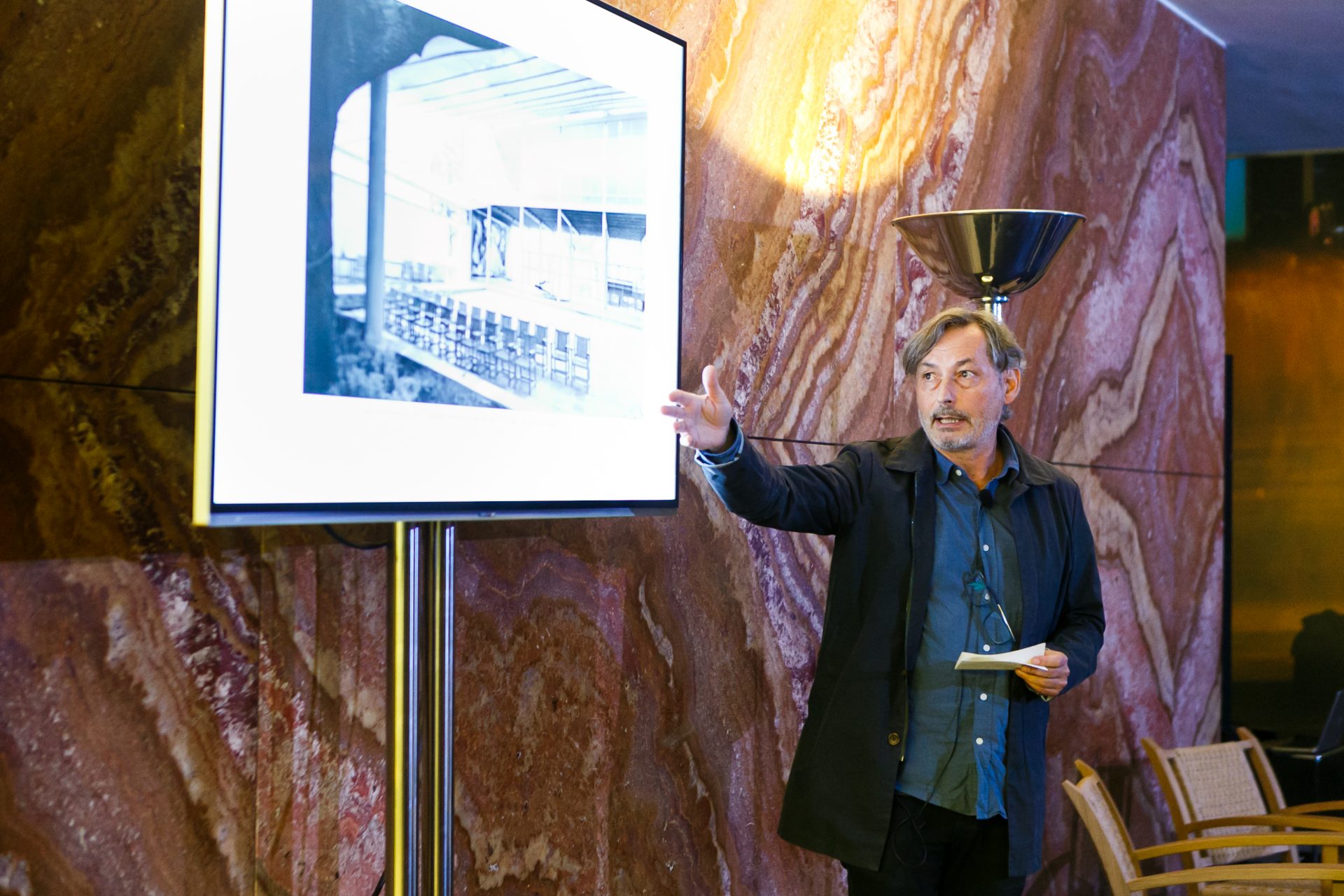 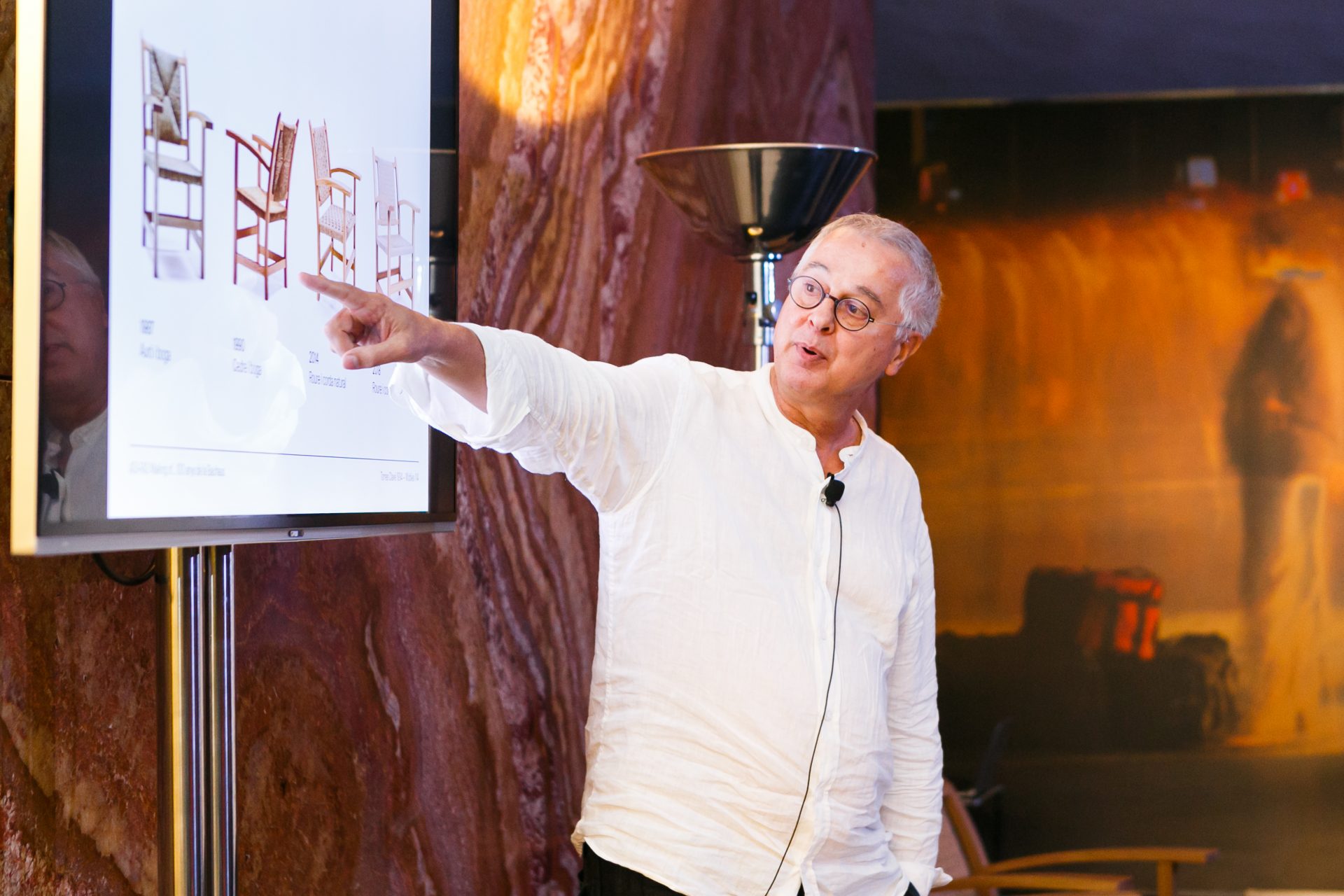 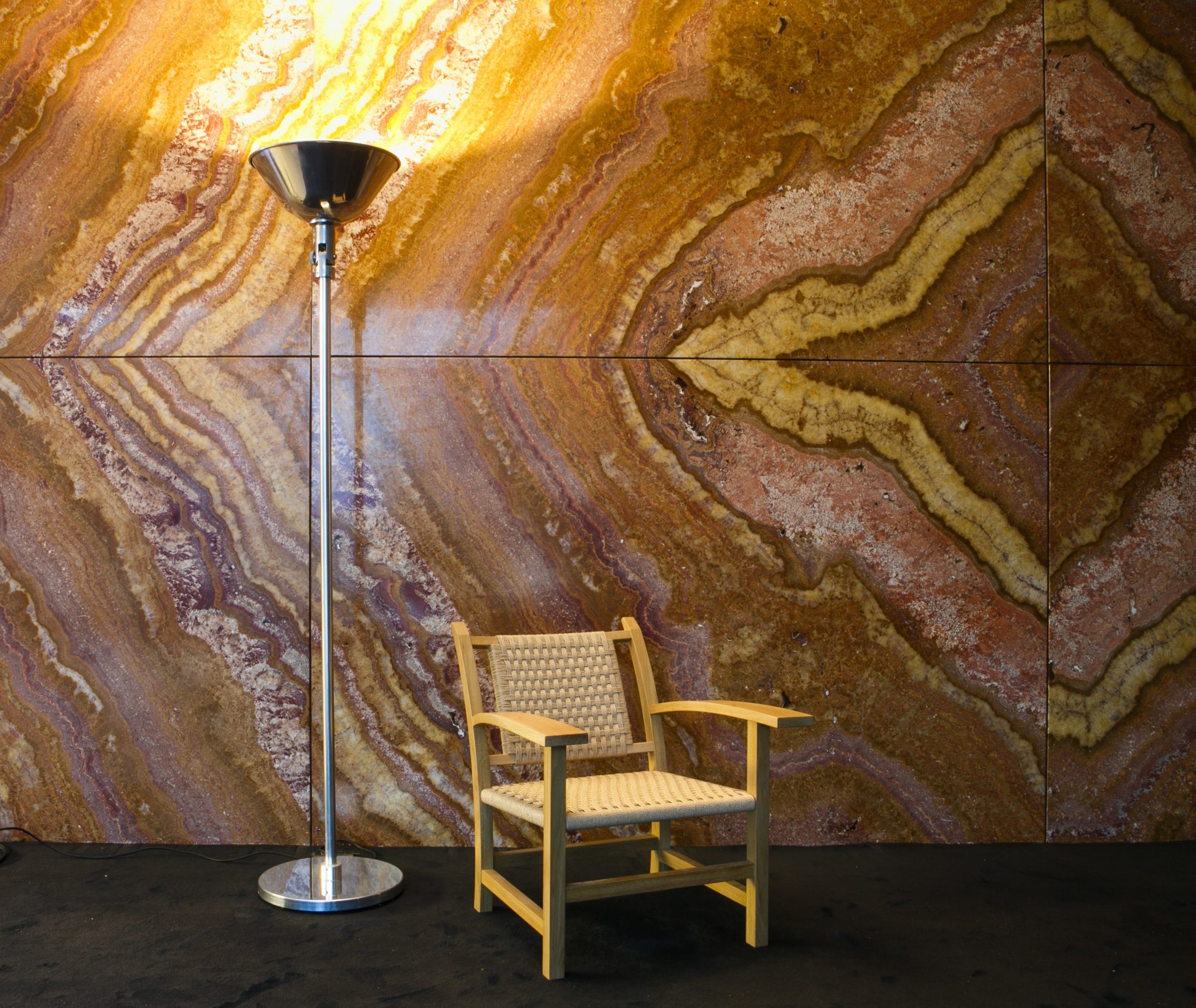 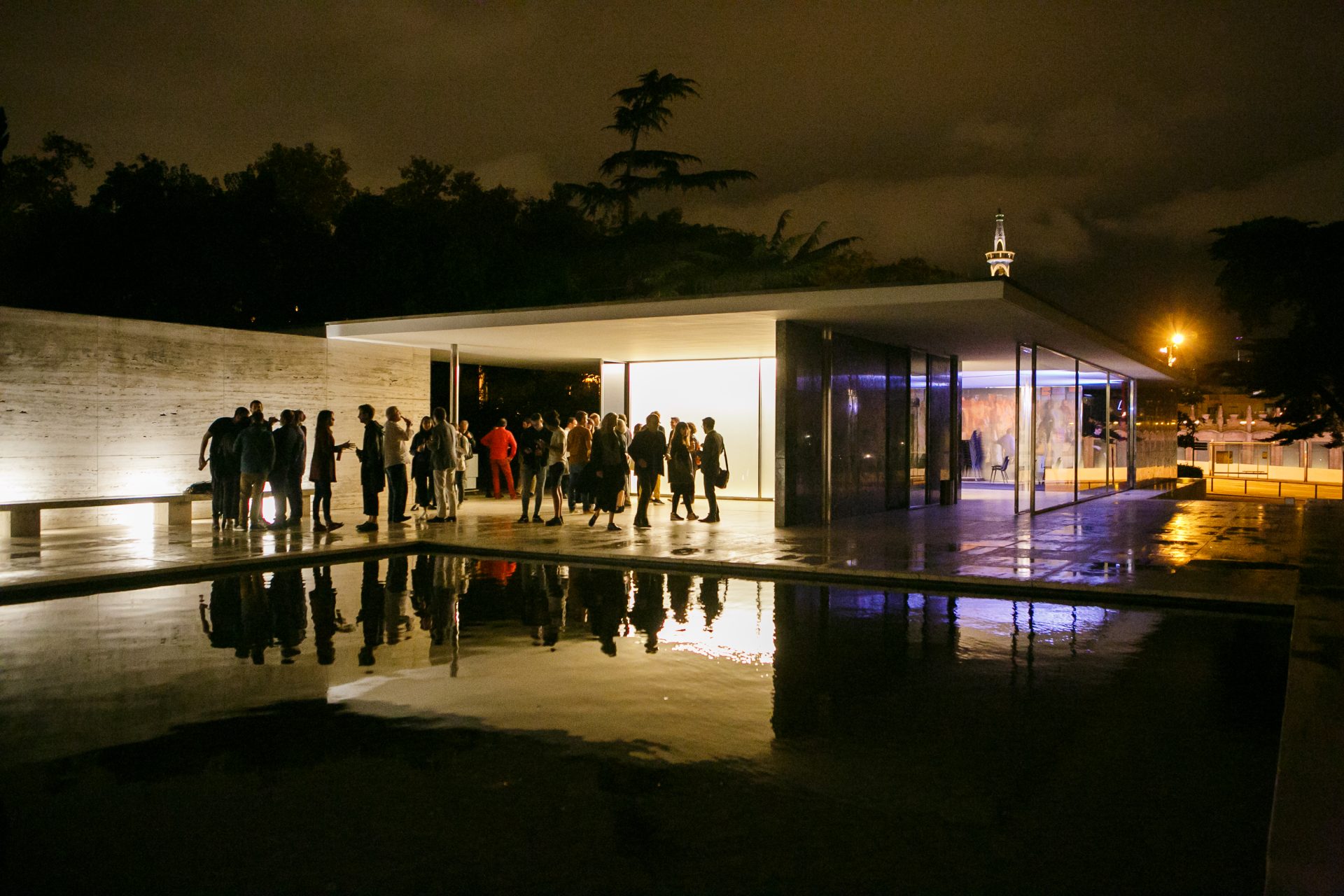