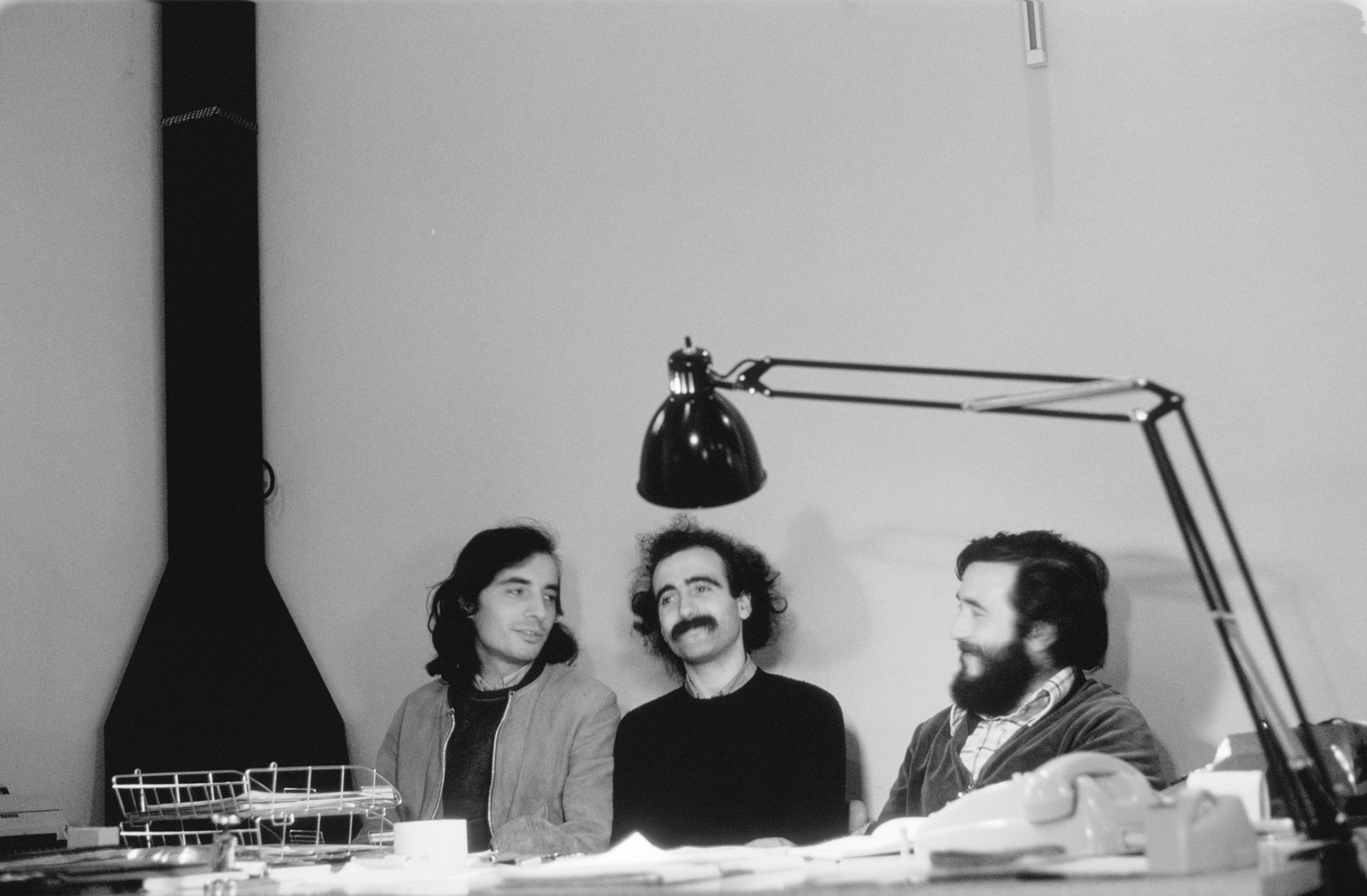 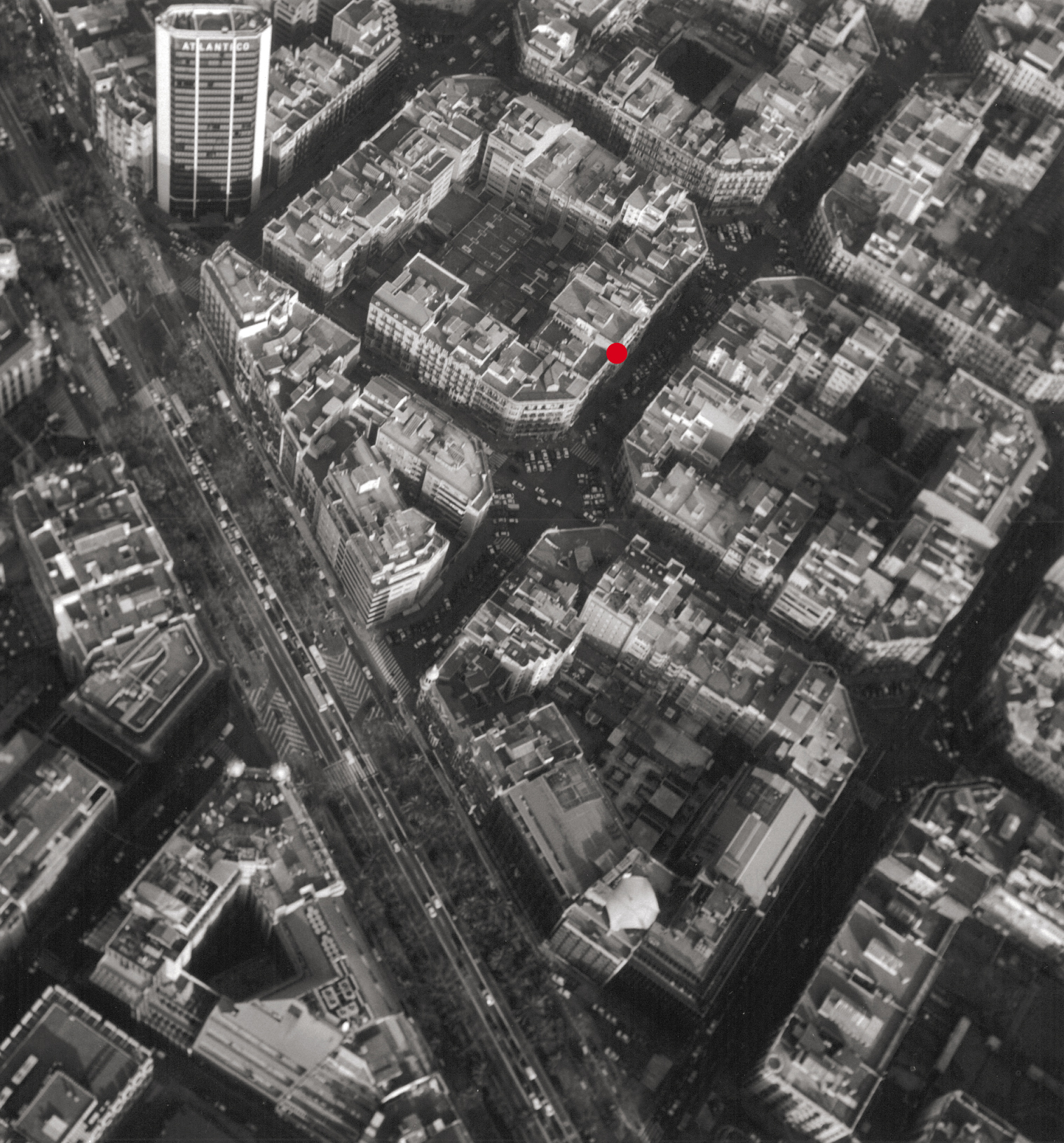 Mobles 114 now needs to define a new visual identity in tune with the times. ‚We also needed to resolve the problem caused by a brand with a logo represented principally by the number „114“ which did not coincide with how we want to be recognised: as Mobles114.’

On this occasion Folch Studio has taken over and created a new visual identity at the same time as designing a new logo including the word „mobles“ with all its letters, followed by the identity always provided by the number „114“.